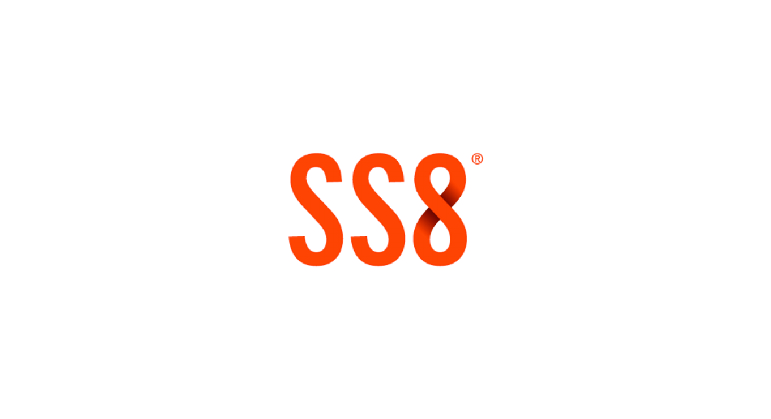 “The network is the source of truth for uncovering both devices and suspects of interest. Our unique ability to extract intelligence from network communications right up to the application layer has propelled SS8 to a breakthrough year in terms of revenue growth, customer acquisition and expansion into new markets,” said Dennis Haar, Chief Executive Officer of SS8. “Not only did we expand our leadership position in the law enforcement, intelligence and communications sectors, but we also achieved major traction among enterprises looking to implement continuous monitoring for breach detection and response.”

In the past 12 months, SS8 achieved the following milestones:

SS8, the network intelligence company, provides solutions to help customers quickly identify, track and investigate suspects and devices of interest. By generating, storing and analyzing months, and even years, of high-definition records extracted from network packets, SS8 customers gain unprecedented intelligence for investigating what matters most. SS8 is trusted by six of the largest intelligence agencies, eight of the 14 largest communications providers and five of the largest systems integrators. For more information visit www.ss8.com.