Stalkerware and its security risks to enterprises 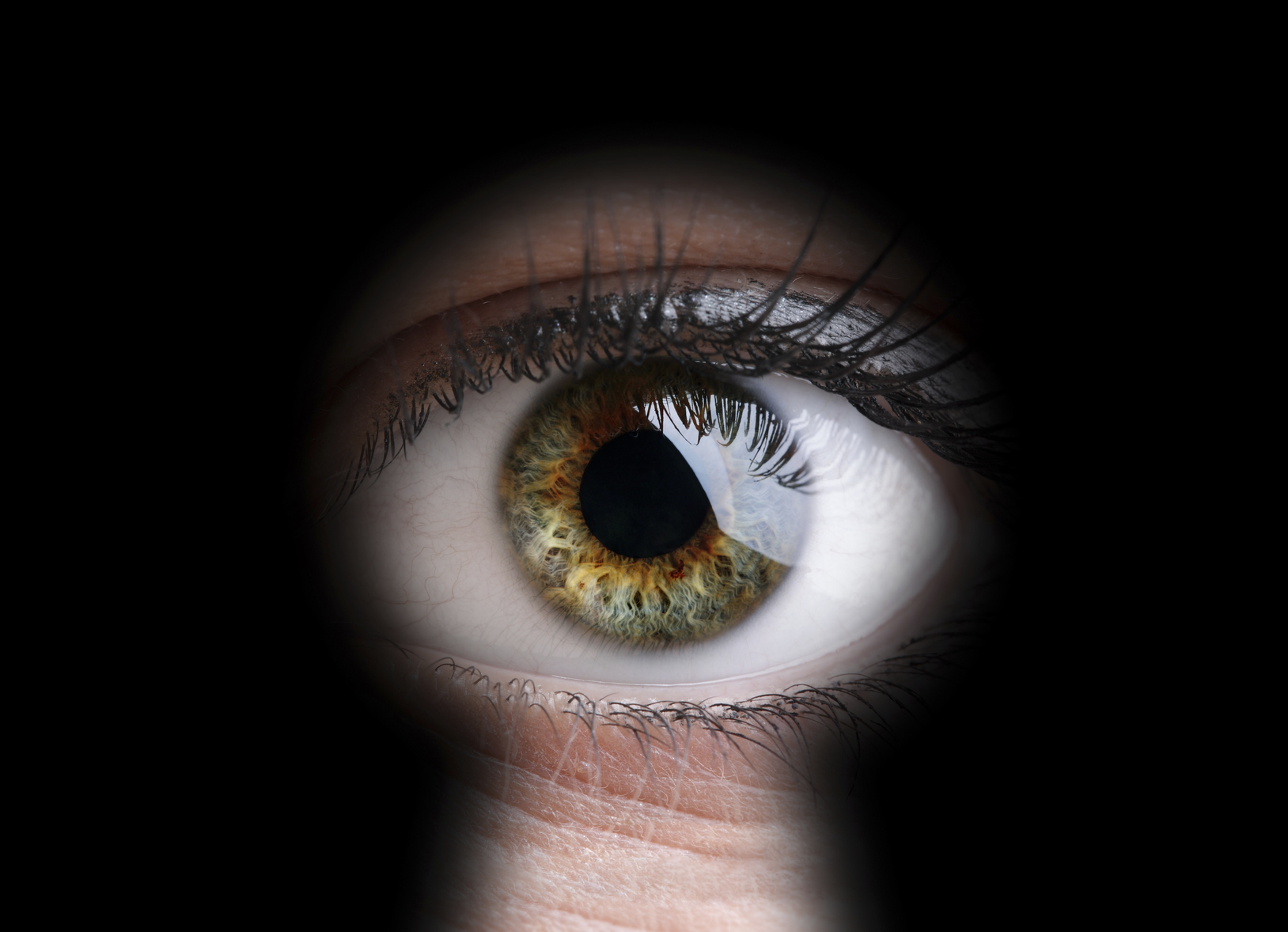 Stalkerware apps are considered a major threat as they can extract various sensitive data of an individual or an enterprise without their consent or knowledge. These apps can snoop and track one’s location, record audio through the phone’s microphone, copy and transmit text messages, send call logs, record web browsing activity, record keystroke and more.

With so many spying capabilities included in such apps, Stalkerware can be also a major threat to enterprises.

Stalkerware poses a threat for enterprises

Stalkerware tools can have various impacts on an organization:

One essential tactic to protect a business against Stalkerware threat is monitoring outside connections. In addition, employees should be advised to:

Unpatched systems are still one of the significant atta ...

A major US data center shook by ransomware attack