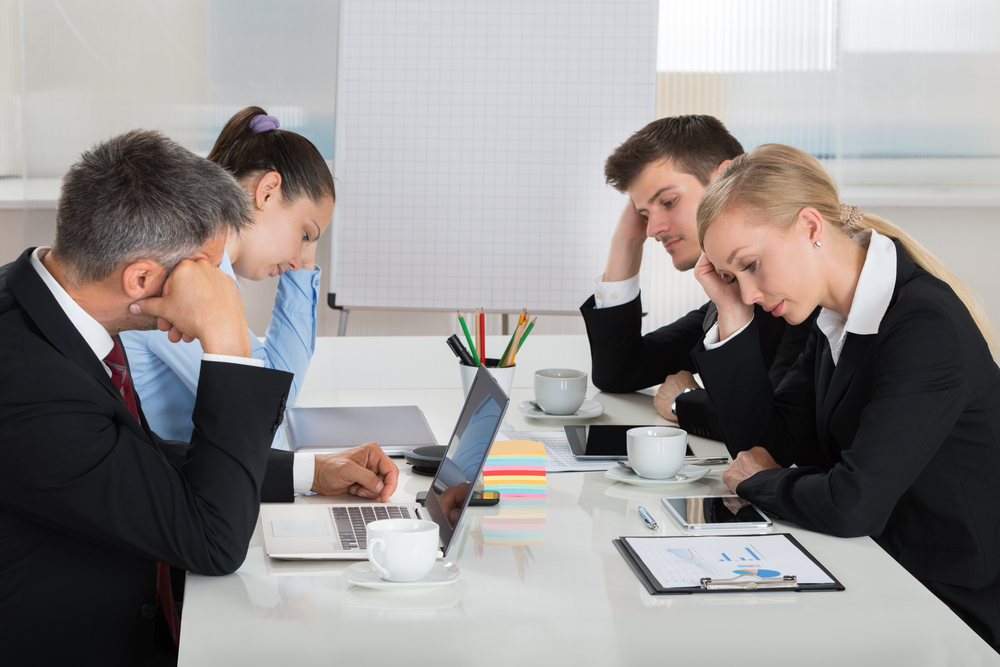 German software maker TeamViewer recently disclosed that it had fallen victim to a cyber attack in 2016. The attack is believed to have been launched by Chinese-state sponsored hackers using the Winnti backdoor.

The popular remote desktop software company, Teamviewer told German publication, Der Spiegel, that its systems detected the attack before the threat actors could do any massive damage.

Due to its diligent action, the company had managed to prevent the hackers from compromising or stealing the source code. The company confirmed that there is no evidence of any data being stolen during the security incident.

Furthermore, in a report to ZDNet, TeamViewer has also stated that no customer computer systems have been affected in the attack.

"An expert team of internal and external cyber security researchers, working together closely with the responsible authorities, successfully fended off the attack and with all available means of IT forensics found no evidence that customer data or other sensitive information had been stolen, that customer computer systems had been infected or that the TeamViewer source code had been manipulated, stolen or misused in any other way, the company said in an email, ZDNet reported.

Why TeamViewer failed to notify?

In a conversation with the BleepingComputer, TeamViewer revealed that it had decided not to publish a security breach notification as there was no loss of data. The company had consulted several authorities and advisories before coming to a conclusion.

“Together with the relevant authorities and our security advisors, we came to the joint conclusion that informing our users was not necessary and would have been counterproductive to the effective prosecution of the attackers. Against this backdrop, we decided not to disclose the incident publicly in the interest of the global fight against cybercrime and thus also in the interest of our users,” TeamViewer spokesperson told BleepingComputer.