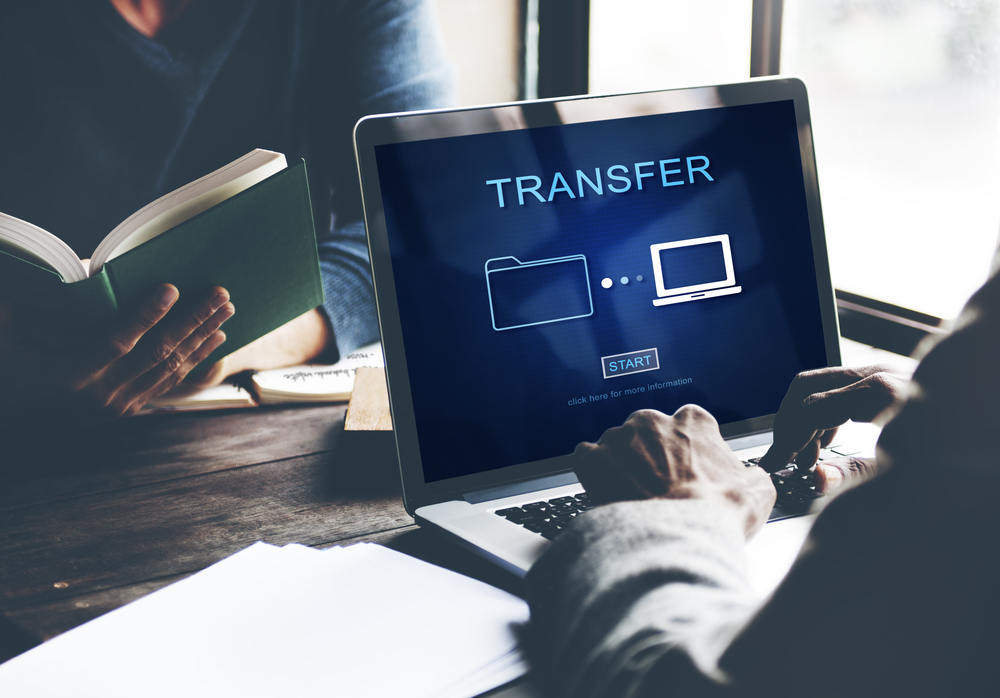 In a curious development, The Dark Overlord group seems to have charted a structured plan of action to carry out the exposure of sensitive files. This group, which took credit for exposing information related to 9/11 attacks, commits to bringing more files out in the open.

A post named “ 9/11 Papers MegaLeak - Layer 2 + Checkpoint 08: Cyber-Cash For Cyber-Cache” appeared on busy.org a day ago. It had a brief description highlighting links for confidential 9/11 files as well as a message from the group. An interesting point here is that the group is relying on bitcoin payments as a form of ‘public interest’ for their activities.

“We've said it before, and we'll say it again: we're financially motivated, and you (the public) has spoken to us in our language (internet money, specifically Bitcoin). Remember, continuing to fund our wallet will continue to keep us motivated to help break the truth to the world by open-sourcing what we're calling the "9/11 Papers". To create a bit more buzz, we've decided to continue forward and release the decryption key for Layer 2…,” the post trails off to the links, among other details.

At the end of their post, The Dark Overlord mentioned its hostility towards mainstream media. Earlier, we witnessed them discreetly contact individual law firms on their breach without any major splash in the media.

"Continue to share these download links and decryption keys on Reddit, 4chan, Steemit, Voat, your siblings, your friends, your pets, and anyone else! We can't allow the mainstream media to silence the truth any longer. We must ensure they're propaganda is crushed by the truths we're dealing today," the post read.

They released a total of 7,616 files in the Layer 2 disclosed earlier for which they now provided the decryption key. Furthermore, the group teased 8,279 files which are to be released next in Layer 3.