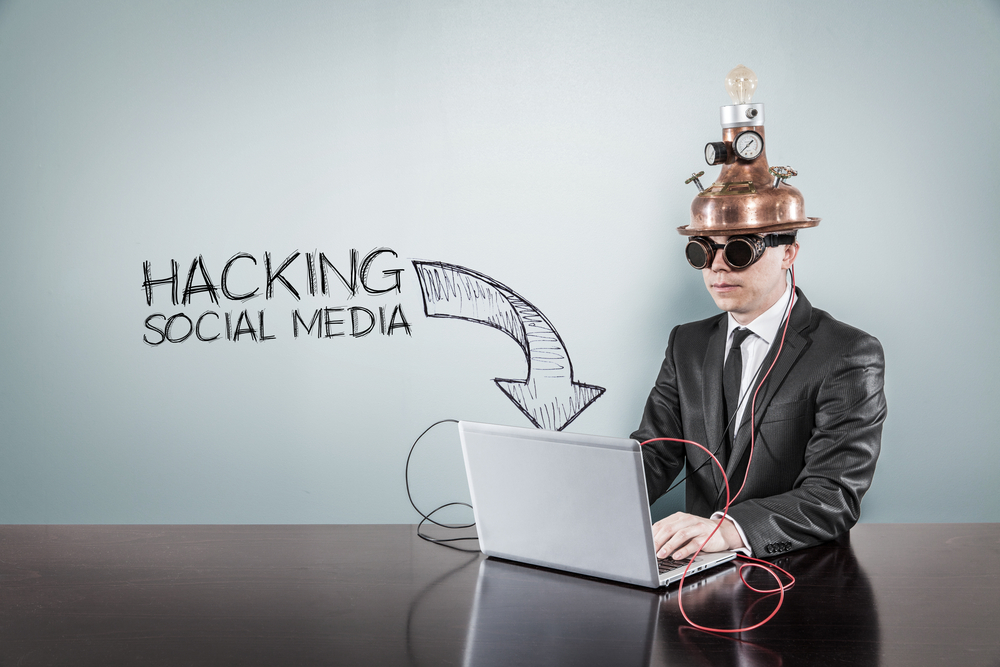 The Five Threat Actors who Wreaked Havoc on Social Media

Nowadays, millions of internet users regularly visit many social media websites and keep linking their account with their friends, share their thoughts on Facebook wall, share photos, videos and discuss even their everyday-life. Commonly, when using social media websites, users make a lot of mistakes unknowingly, access various unauthorized programs, misuse their corporate computers, and sometimes transfer sensitive information from their working computer to personal computer while working from home. However, the excessive trust or say blind trust on social media websites is used to perpetrate a variety of cyber attacks and data leaks.

It is impossible to deny the fact that social media users are increasing day by day and parallelly the number of cyber attacks targeted on social media is also increasing. No one can really identify the objective of a hacker until we personally face the loss. A recent Stratecast study reports that 22% of the social media users have become the victim of cyber attack. The Pony botnet affected Facebook, Google, Yahoo, and other social media users, stealing approximately two million user passwords. Facebook estimates that approximately 50-100 million of its monthly active user accounts are fake and more than 14 million of those are "undesirable" on their website. It is no less than a shocking news for the active social media users. Let's have a look on five threat actors who have wreaked havoc on social media affecting many lives and making an irreversible damage.

The hacker group representative says that they have not changed any of the passwords of the any compromised accounts. Besides, they also convey that they hack accounts only to show vulnerabilities, but not for any other benefits. However, if the top leading hacking group objective is to show vulnerabilities, why don’t they inform the targets, privately asks Wired in its report. The hacking group also change its IP address every minute to stay ahead of law enforcements.

Lizard Squad stands as a black hat hacking group known for DDoS (Distributed Denial of Service) attacks. This hacking group takes credit of creating outages of many social media websites such as Facebook, Instagram, HipChat, and Tinder. These networking sites were unavailable from 06:00 GMT for about 40-60 minutes. The Facebook and Tinder users suffered an outage for less than an hour but Instagram users suffered an outage for more than two hours. However, the Facebook denied the allegations and said that the outage happened due to a change that affected their configuration systems not due to third party hacks.

The Syrian Electronic Army (SEA) is known for hacking AFP's (Agence France-Presse) Twitter account, Skype's Twitter account, and Wall Street Journal's (WSJ) four Twitter accounts viz. WSJ Africa, WSJ Europe, WSJ Vintage, and WSJ.D. The SEA group claims that in order to defend the "Syrian Arab people" against the campaigns led by the Arab and Western media, they hacked the Twitter accounts. Also, they accused news channels for broadcasting the fabricated news about Syria conflict. Besides, by hacking Skype's Twitter account, the group posted a message saying that the Microsoft is monitoring its user accounts and selling the data to the governments.

Legion hacker group takes credit of hacking Twitter accounts of Congress Party Vice President Rahul Gandhi, Liquor Baron Vijay Mallya, NDTV journalists Barkha Dutt and Ravish Kumar. This hacking group claims that it have access to Apollo hospital servers and is not sure about releasing this data as it may cause chaos in India.

The Hindu report says that Legion hacking group has access to several terabytes of raw data and they have also identified several gigabytes of data related to the Indian public figures. Legion has also warned that their next target is former IPL chairman Lalit Modi. Besides, Legion says that the Indian banking system can be easily hacked, reports Firstpost.

The Cyber Caliphate hacking group is founded by the ISIS member Junaid Hussian whose sole objective is to take control over the Twitter accounts and to spread Islamic State of Iraq and Syria propaganda. In a major security breach, this group hacked 54,000 Twitter accounts. The victims were forced to defenselessly watch the ISIS recorded videos. The hacktivists also posted personal details of the heads of the CIA, FBI and America's National Security Agency (NSA) on the social media platform, which includes mobile numbers.