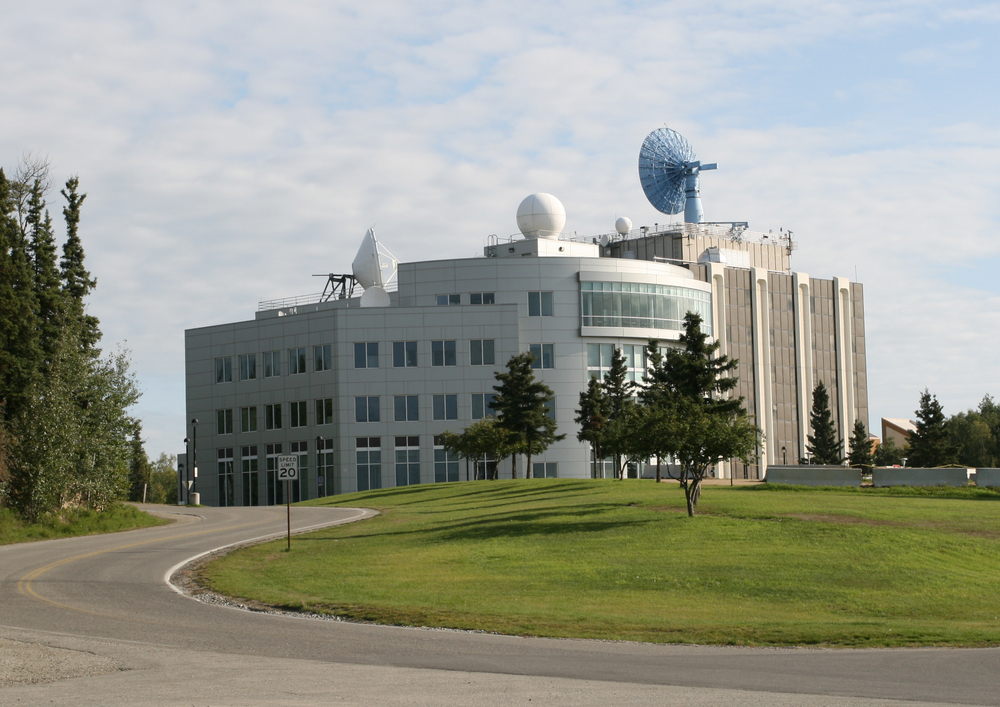 The University of Alaska is notifying students, staff, and parents about a data breach incident that occurred in 2018.

What does the notification say - In a press release, the university revealed that the hackers may have compromised some email accounts that contained a wide variety of personal information. The problem dates back to February 2018, when people started complaining about having problems accessing their email accounts.

It is reported that the hackers may have accessed the email accounts between January 31, 2018, and February 15, 2018.

What data is involved - The information compromised in the incident may include an individual’s name, ID number, birth date, digital signature, driver’s license number, username, and password. Apart from these, the attackers may have also gained access to financial account numbers, health insurance information, passport numbers, and student ID numbers.

For some, Social Security numbers may also have been accessed from the affected email accounts.

What has been done - Upon discovery, the institute hired third-party security experts to investigate the matter. The investigation revealed that certain users UAonline account passwords were changed by hackers.

The university has notified all those whose accounts have been affected in the breach. In addition, it has also upgraded security protocols for password changes. It is also offering free credit monitoring service to the affected individuals.