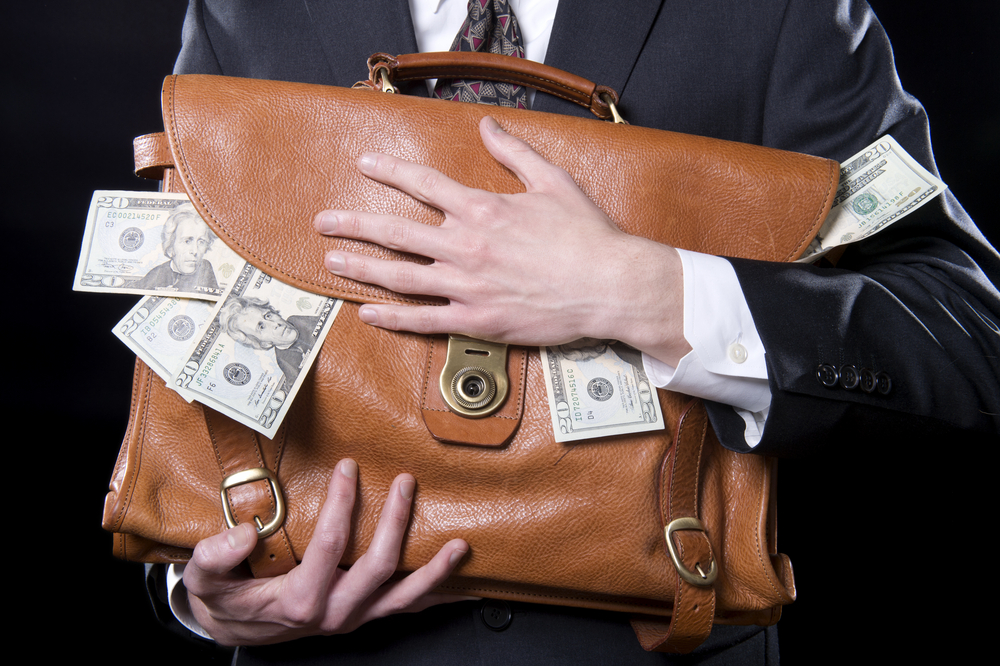 This is How Hackers are Spending your Money

Cybercrime is actively reaching substantial levels. It is estimated that the cost of cybercrime has reached $126 Billion in 2015 and affected around 689 million people last year. Estimates predict this cost will reach $6 trillion by 2021. Cyber criminals are constantly striving to develop more sophisticated malware and ransomware which can exploit even the most secure of systems. They earn money through thefts from bank accounts; as ransom from data breaches; and fraud, phishing attacks. A cybersecurity insights report released by Norton also said that there has been an increase of 10% in cybercrimes across the world when compared to last year. A lot of reasons are responsible for the increase in cybercrime : lack of awareness among end users, lackadaisical attitude among professionals etc.

But, today we are not here to discuss these reasons. Let's instead find out what are the hackers doing after they have successfully breached a company. How are they converting this 'dirty', stolen money into 'clean' assets? Where are these cyber criminals spending the amount earned as ransom? 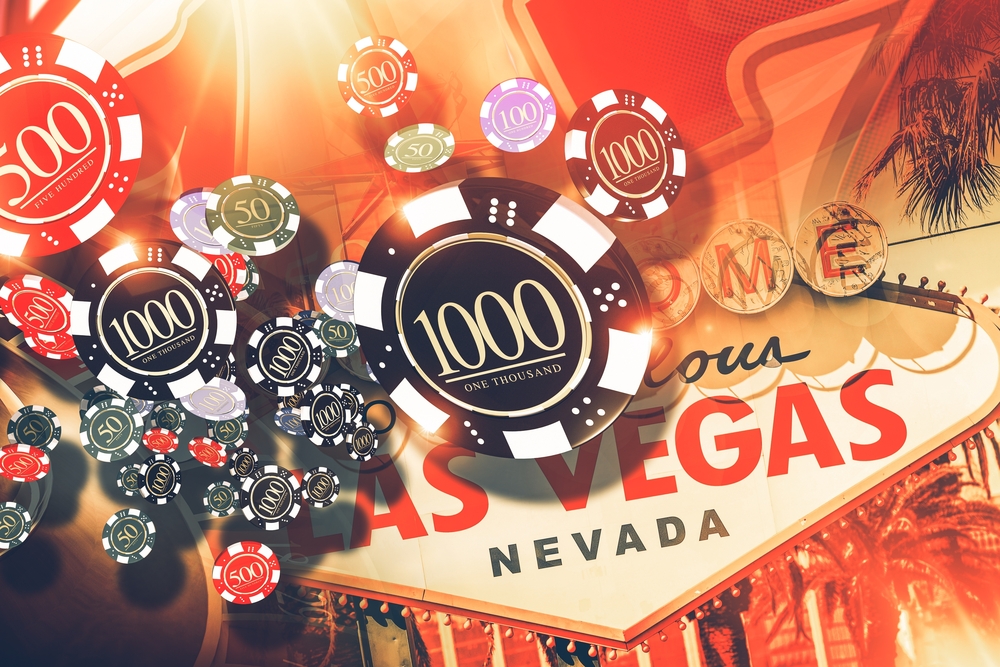 It shouldn't come as a surprise, that casinos are the to-go place for every criminal for laundering money. An amount of $15 million from a recent hack was tracked back to a casino in Philippines, in early November. The investigation carried against $81 million SWIFT fraud of a Bangladesh bank, traced to many players who deposited the stolen amount in the casino. Eventually the casino has returned the theft money to the bank, but let's not forget that casinos continue to be susceptible to money laundering. Many Digital Casinos also provide the service of 'exchanging' money for a commission. 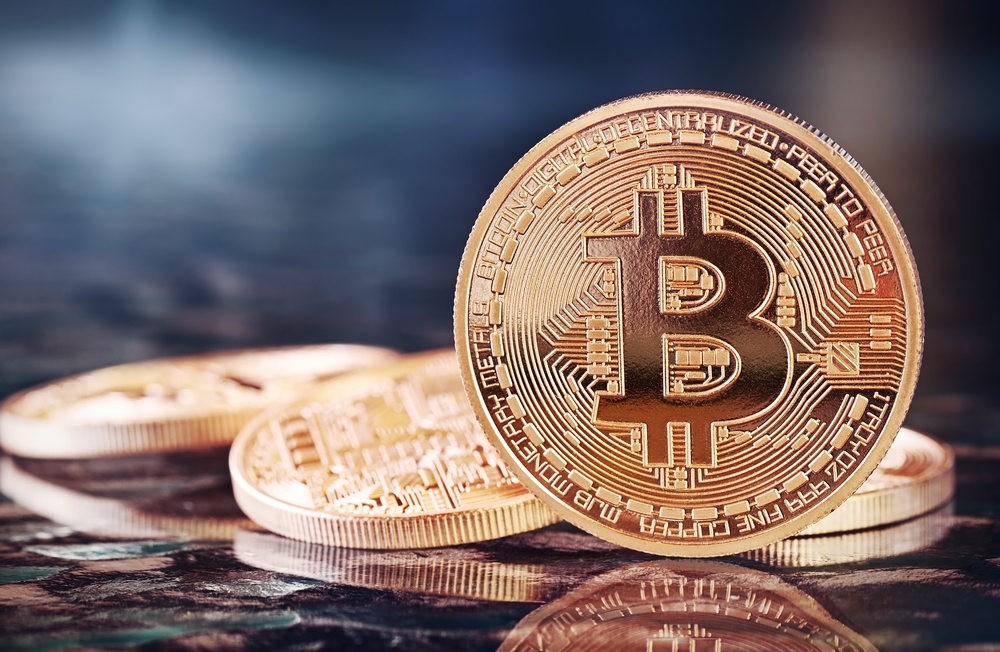 Remember, if a person is clever enough to breach a system, he is clever enough to use variety of technologies to transform stolen funds into legal money. Cyber criminals usually resort to cryptocurrency for the high levels of privacy and anonymity it offers. Darkmarkets like Deep Web and Dark Web in turn use the cryptocurrency to convert into legal assets. There are also paid services available on the internet which convert cryptocurrency into other assets. Bitcoin is famous all over the world, as a platform which allows criminals to abuse currency. In January this year, the Dutch police have arrested 10 hackers for laundering $22 million using Bitcoin. Few lesser known cryptocurrencies are ZCash, Monero, and Dash - specifically designed to provide both anonymity and privacy for users. 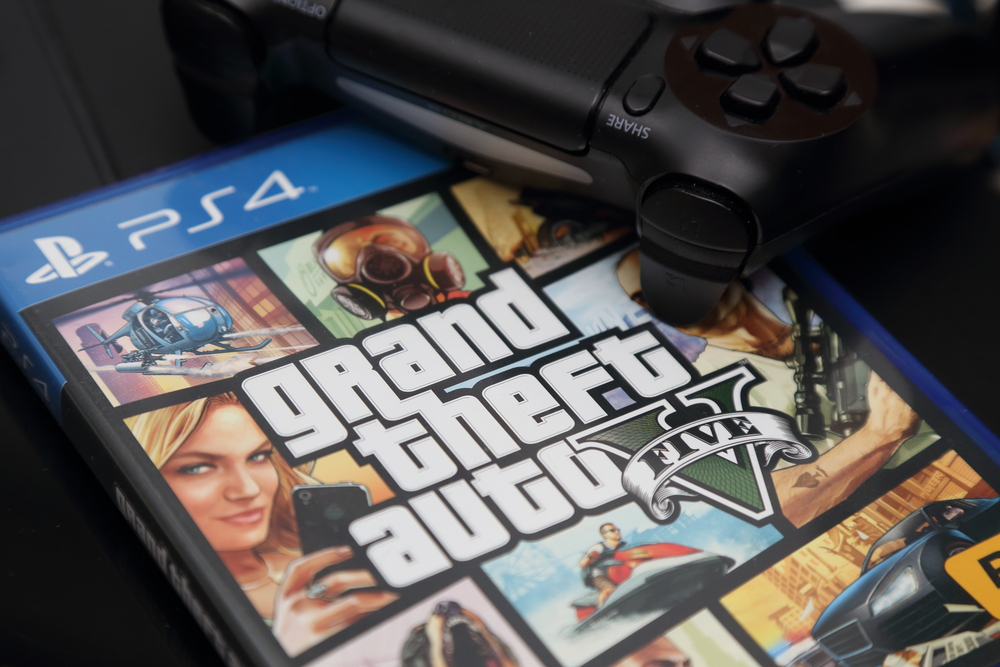 Online games have opened a new venue for hackers to launder money. Popular games like Second Life and World of Warcraft - where hackers purchase assets using stolen money and then sell these assets for legal money to other players. Though gaming companies and law enforcement have implemented strict rules against such practices, it continues to happen in different forms. Purchasing in-game currency with stolen money then selling it at discounted prices on 3rd party markets and websites completes the cycle. More games which offer such services are GTA5, Fifa, and Minecraft.

Cross-continental operations have become very active to bring down online fraudsters and hackers. Recently, Finnish National Bureau of Investigation, the Spanish Guardia Civil along with Europol have conducted simultaneous operations - in Canada, Finland, Spain and the United Kingdom - to arrest an international card-not-present fraud network. The operation resulted in 15 arrests. Law enforcement are working together and constantly adapting to tackle criminal tactics. However, until healthy markets are sustained, money laundering will continue to happen.

How to Enable Two Factor Authentication on All Your Dev ...