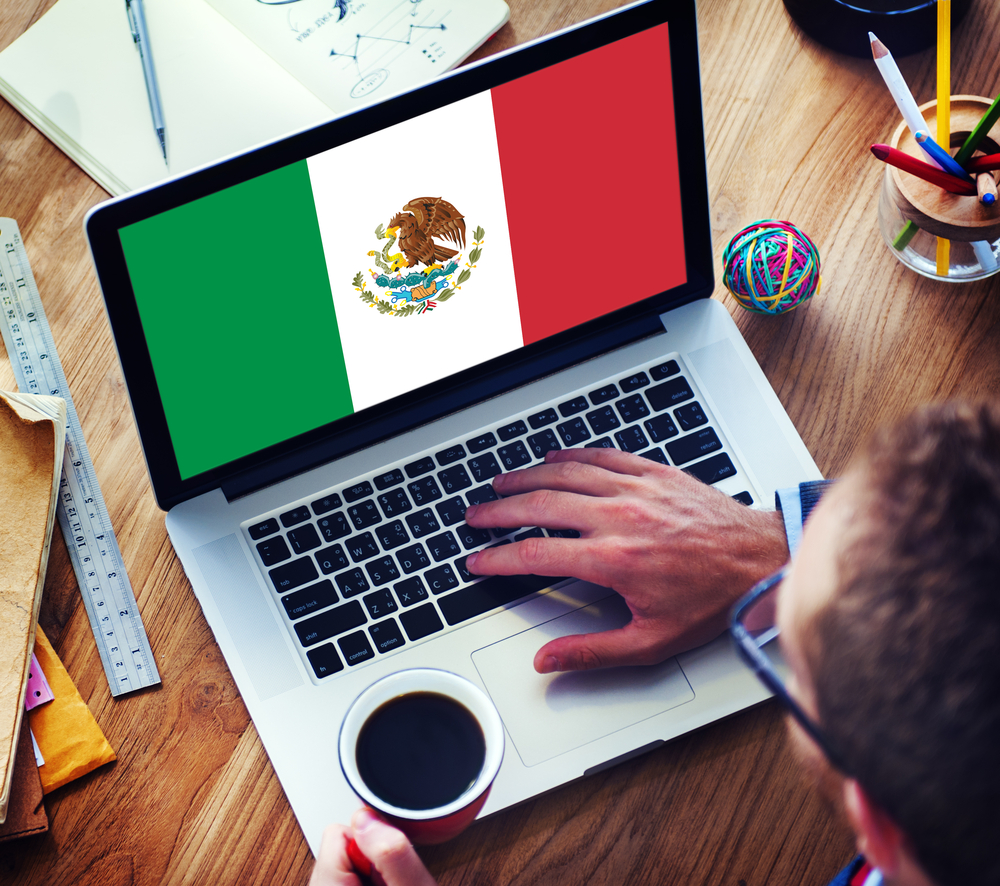 A hacker who goes by the online handle ‘@0x55Taylor’, stole and posted online thousands of sensitive documents from Mexico’s embassy in Guatemala. The incident occurred after the hacker managed to compromise a vulnerable server belonging to the embassy.

What information was stolen - In a message, the hacker told TechCrunch, “A vulnerable server in Guatemala related to the Mexican embassy was compromised and I downloaded all the documents and databases.”

More than 4,800 sensitive documents were compromised from the Mexican Embassy. A major part of the compromised documents included the internal workings of the agency. The stolen documents also contained consular activities such as recognizing births & deaths, dealing with Mexicans citizens who have been jailed and the issuing of travel documents.

What else was compromised - Among the stolen documents, the hacker had also gained access to dozens of letters granting diplomatic rights, privileges, and immunities to embassy staff.

Many of these files were marked ‘confidential’. Some compromised files contained administrative information related to staff such as their medical expenses, vacations and time off and vehicle certificates.