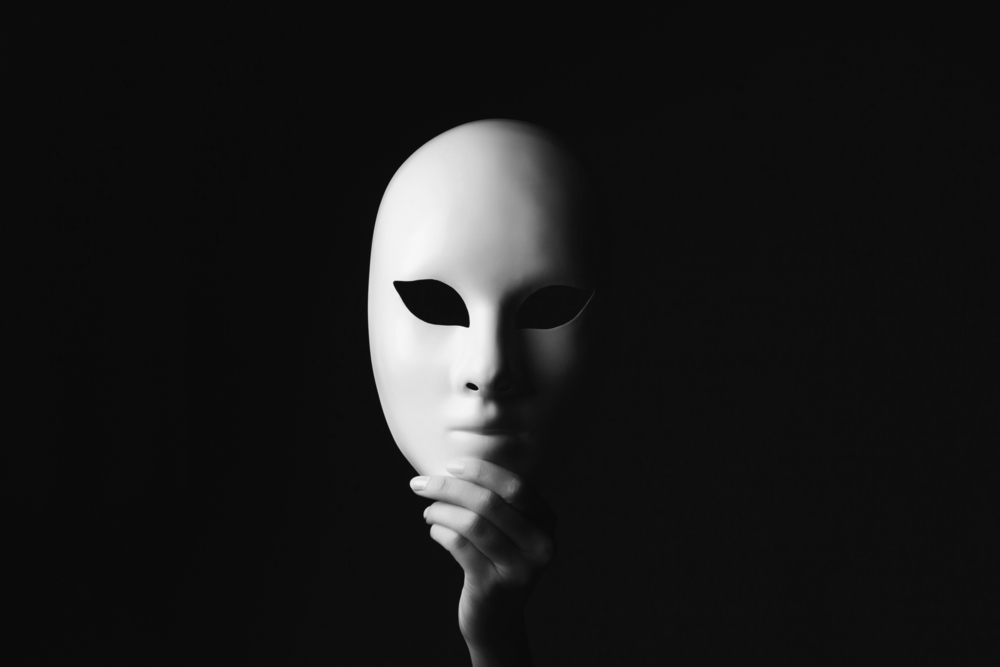 Threat Actors are Spoofing One Another to Mask Their Identity, Researchers Say

Researchers from Optiv Security have published a new report titled ‘2019 Cyber Threat Intelligence Estimate (CTIE)’. This report highlights that threat actors are impersonating and spoofing each other in order to mask their identity and confuse investigators and researchers.

What’s the purpose of this research?

The purpose of this research is to help organizations understand the ever-evolving threat ecosystem and better mitigate the risks by improving their cybersecurity and risk management programs.

“Business and security leaders can learn from this report and use it to strengthen their security programs. Cybersecurity can be an existential threat for organizations, but that only highlights the importance for guidance,” said Anthony Diaz, division vice president and general manager at Optiv.

Researchers have concluded their findings after evaluating the latest cyber threats and investigating statistics from various vertical industries. The findings include,