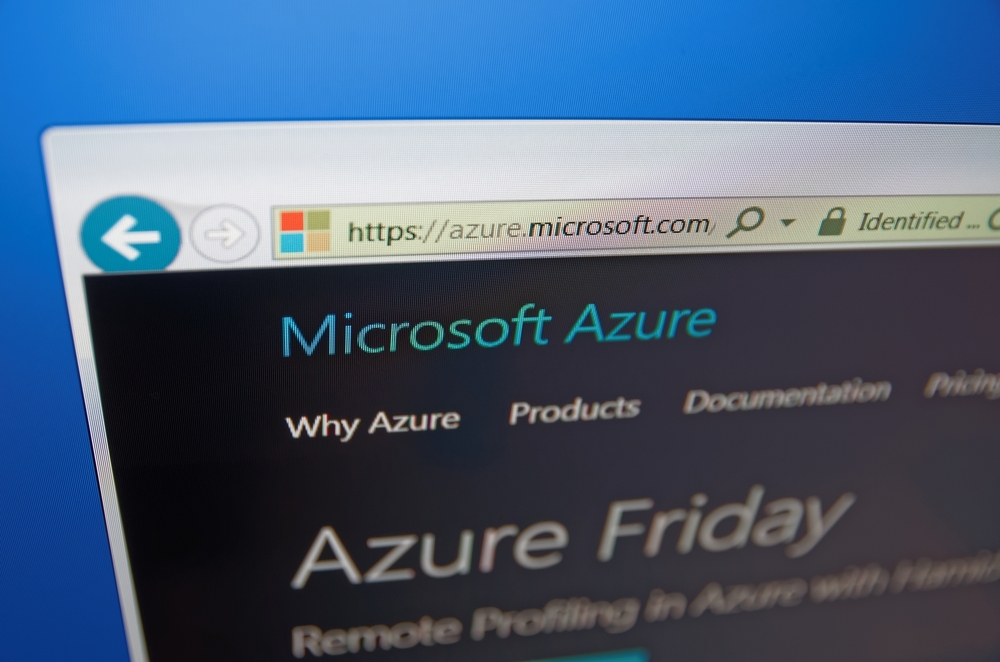 Popular cloud platform Microsoft Azure was found to have malicious software in its platform. Instances of malicious samples were discovered by two security researchers @JayTHL and @malwrhunterteam. The researchers reported these samples to Microsoft on May 12. However, according to security firm AppRiver, the samples are still said to be active on Azure. Microsoft's antivirus program Windows Defender detects both these malicious samples.

What samples were detected?

In a tweet, @JayTHL mentions the agent in ’printer/prenter.exe’ which checks in every two minutes for communication. “it looks like a simple agent.c# .net exe isn't packed. checks in every ~120 seconds and just runs whatever commands come back. if bots get a sequential ID, there's about 90 bots right now,” Jay tweeted.

Lately, Azure has become a new means to store and host malicious software for threat actors. In fact, attackers have started abusing cloud platforms and services such as Google Cloud, AWS etc., in order to carry out attack campaigns stealthily.