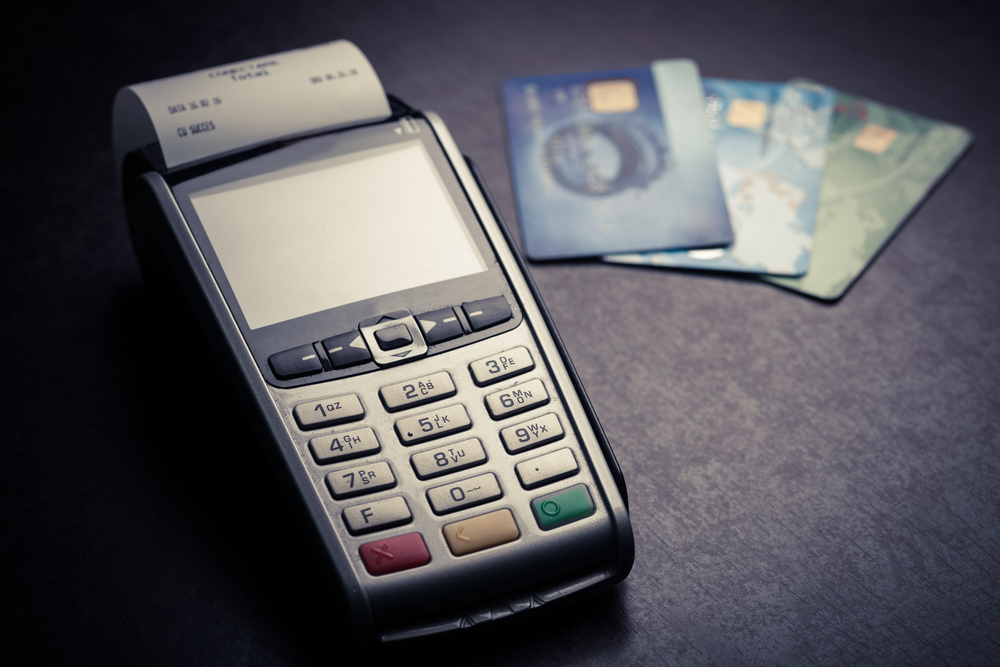 A Point of Sale (PoS) system is as vulnerable to cyberattacks as any other processor-based machine. However, now more than ever, it is under greater threat.

Researchers have reported a new variant of the Alina malware, which has been active since 2012, lurking around with a new trick for stealing credit and debit card data. This time, it was found using a DNS tunneling method to exfiltrate sensitive information.
Nowadays, cybercriminals go above and beyond in their attempts by closely following trends in the evolution of payment processing systems, while also developing specialized malware to steal valuable financial data. Here are some recent incidents:

Organizations and businesses conducting transactions via PoS terminals need to be more vigilant to protect their networks.
Software drivers used in many ATM or PoS systems still run on Windows-based devices, some of which lack updates or are completely outdated. For the safety of users’ data, these machines must be replaced or upgraded to the present highest level of security standards. Further, experts advise organizations to monitor DNS traffic for anomalous behavior to prevent attacks looming on their POS software.