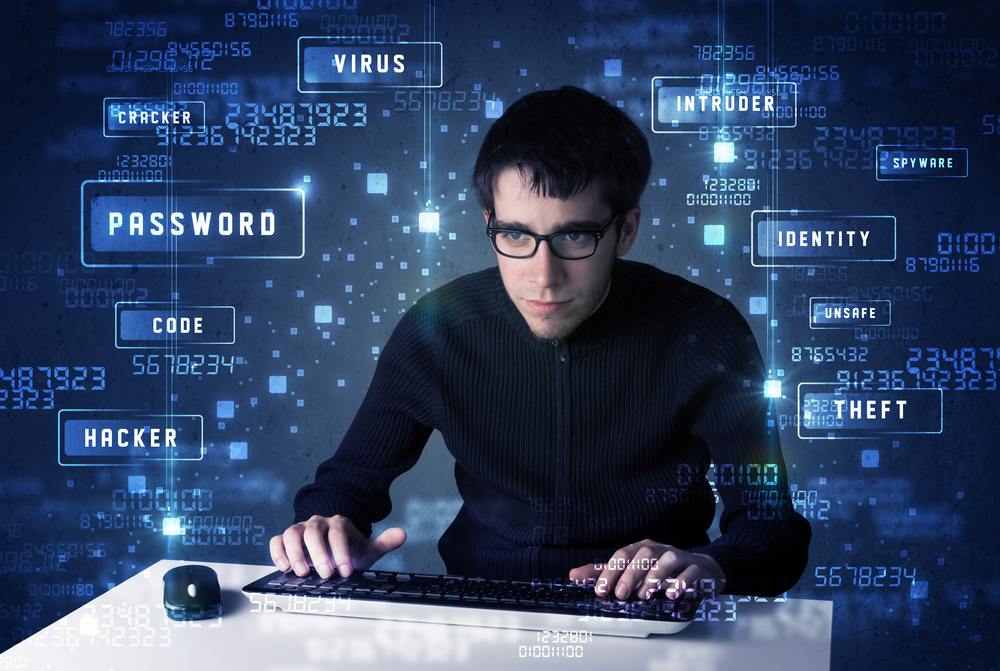 Ethical hacking also known as good hacking is a tough job. With the increasing availability of resources to Black Hats, the threat of breaches and incidents has increased manifolds. The security professionals need some of the best tools to check the security apparatus of their organization’s networks and look out for any vulnerabilities and loop-holes. The nature of attacks has become extremely sophisticated and to prevent them ethical hackers need to be armed with some of the best ethical hacking tools which look out for regular and irregular patterns within the network.

Created by H.D Moore in 2003, Metasploit is not exactly a tool but it’s like a set of tools or an infrastructure which helps you build your own tools customized for your own specific tasks. It is available for all major operating systems including Windows, Linux, OS X. It is a free for all to download. Backed by around two hundred thousand users, it helps you identify and locate vulnerabilities in the system. The latest version of the tool helps you simulate cyber attacks as if they happened in the real world. It is a must use tool for every penetration tester as it provides top notch reports detailing loopholes, weak points and vulnerabilities.

Acunetix Web Vulnerability Scanner (WVS) is one of the top notch tool to identify vulnerabilities in a website that could allow breaches. Acunetix WVS scans the entire website and looks out for malicious codes like SQL injection and Cross-Site Scripting. It is famous for testing as many as 1200 vulnerabilities in WordPress. The tool had issues with producing false positive results but that has now been fixed in the latest version. The rate of false positives has now declined to very low level. The tool also comes out with a Logic Sequence Recorder that allows the tester to access the password protected areas of the website. However, it is available only for the Windows XP and higher versions and not for other operating systems.

Originally named as Ethereal, Wireshark is a free and open source analyzer tool available for Unix and Windows. It is a visually rich GTK+ based network tool analyzer which helps you to scan the network frames and come up with customized reports. Wireshark is known for its high performance work as it helps you quickly identify all the apps running on the network and troubleshoot the problems at a faster rate. It works equally good on both Unix and Windows with almost similar performance. It is easy to use and can also be used to reconstruct TCP/IP streams.

Available for all major operating systems, Network Mapper (Nmap) is an open source tool for exploring and auditing network security. Nmap was basically designed for scanning large networks however it works fine on small networks as well. Its basic task is to create a map of the entire network and identify all services and computers on the network.It uses raw IP packets to identify all hosts on a network and list out what kind of services they are offering along with their other details such as the operating system they are running and the kind of firewall they are using. However, it is also used for performing other tasks like managing service upgrade schedules, network inventory and monitoring host/service time up. It is easy to use and can be used by amateurs and professionals alike.

Available for Windows, OS X and Linux; oclHashcat is the most favourite password cracker tool among security experts. It is an open source CPU based password cracking tool that works on the power of Graphics Processing Unit of a computer. The major advantage oclHashcat carries is that it is fastest password cracking tool and the only GPGPU based engine. It employs various methods for cracking passwords that include Brute-Force, Straight, Combination, Hybrid mask + Dictionary and Hybrid dictionary + Mask.