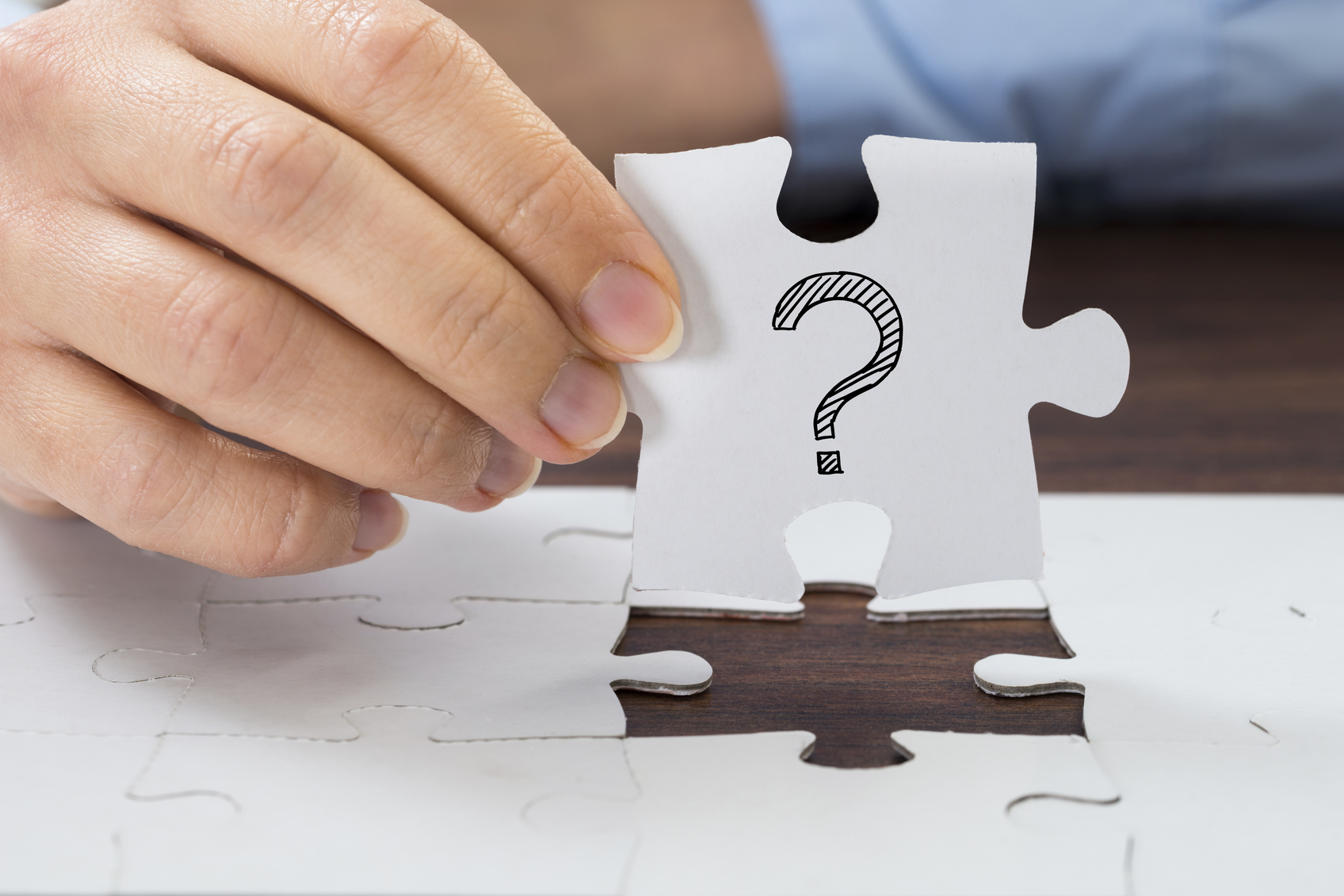 The test of a cyber criminal’s prowess need not be his fame but his conspicuous absence from the Hall of Fame. A criminal known by his deeds is the most unwanted and deadly. They are known by code names among the security agencies. There identity is just a shadowy vague picture characterized by their work. They travel across the radar of security agencies without leaving any trail. These are the mysterious cyber criminals and nightmare of every cybersecurity apparatus. This article presents the Top 5 mysterious cyber crimes of all time.

In February 1999, a small group of hackers gained control of Ministry of Defense’s Skynet military satellite. The hack was officially characterized as “information warfare” in which the enemy attempts to disrupt or dislodge the military communication systems. The U.S Air force and Scotland Yard’s Computer Crimes Unit worked together to track and identify the hackers. At the best they could only find the attack had originated from Southern England. No arrests have been made so far in this case. It has remained the topmost mysterious cyber crime case ever.

Worms Against Nuclear Killers (WANK) is classified by many as possibly the first Hacktivist attack. In 1989, the group of hackers attacked NASA computers in Greenbelt, Maryland with a worm which they called as WANK. The monitor screens of infected computers ran a banner against the Plutonium fueled, Jupiter bound satellite Galileo. It is said the damages due to WANK cost around half a million dollars to NASA. To this date, the hackers have not been identified and no arrests have been made. Some experts suspect Melbourne based Australian hackers to be behind the attack.

What would you do when your top secret weapons can be controlled by an unauthorized person? Well, none can image what happens! In ending months of 2000, a hacker broke into Exigent Software Technology which was government contracted and got hold of atleast two-thirds of the source code for Exigent’s OS/COMET software. The software was responsible for both missile and satellite guidance. The security experts at Naval Research Lab in Washington, D.C were able at the best able to trace the location of hacker to the University of Kaiserslautern in Germany. However, that’s where the trail ended.

The supermarket chains Hannaford and Sweetbay in Northeast United States and Florida experienced one of the biggest theft of atleast 1800 credit card and debit card numbers. The case has remained unsolved till now because the hacker has not been identified and no arrests have been made so far. Chain reps and security experts have been perplexed by the hack unable to understand how the hacker gained access to the system. While the famous T.J Maxx breach of 2005 took advantage of a vulnerability in chain’s wireless credit transfer system, the Hannaford and Sweetbay could not be hacked in such way because they do not use any sort of wireless credit transfer system.

During the fall of 2003, the Representative Kucinich’s Presidential campaign started showing signs of struggle. However, he got some help from an unknown friend. A hacker broke into CBSNews.com’s homepage and replaced the homepage with Campaign’s Logo. The hack was based on redirection attack and the users were redirected to another page with a 30 minute video called “This is the Moment” in which Kucinich talked about his political philosophy. After the incident, Kucinich denied any involvement in the hack. To date no person has been identified and no arrests have been made so far.

Why Apple users need to urgently install the latest iOS ...