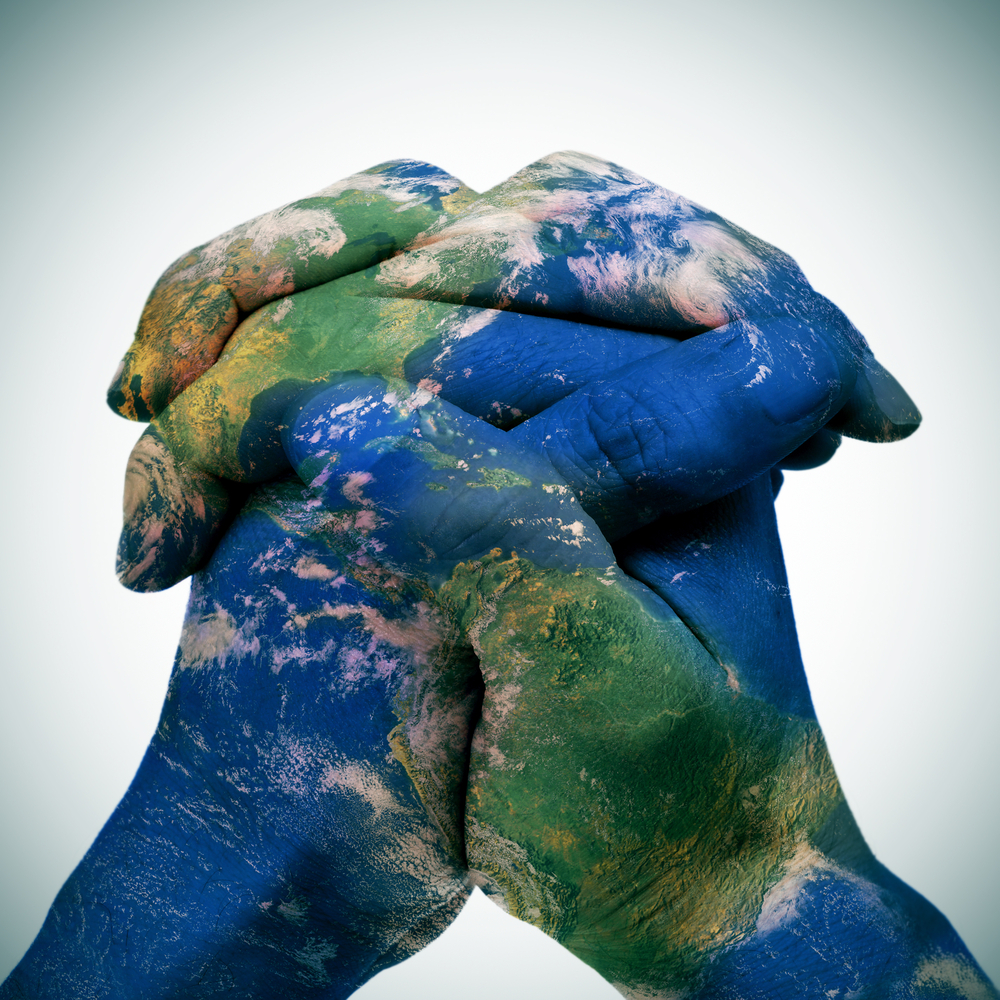 Cyber attack poses a serious threat to any country. Recently, as per the USA allegations, DNC computer was hacked by the Russian hackers and influenced the US Presidential elections. Lisa Monaca, the former homeland security adviser said that cyber attacks were not new to the US, but in the year 2016, it crossed a new threshold. According to US intelligence officials, Russian hackers made various attempts to get into the major US institutions including the White House and the State department and made many attempts to influence US elections in 2016.

Controversy or non-controversy, the world clearly witnessed that, with the cyber power, how the current power politics dynamic has shifted dramatically. The world in the last half-century has seen how the hard power has given its way to the soft power which in turn become a powerful and insuppressible Cyber Power. With so many attacks and the power to change the dynamics of the politics, it is the time for both public and private sectors to protect their physical, institutional, financial, and the ideological assets. By witnessing the potential threats of the cyber warfare, most of the countries are focusing towards building a brass-bound cyber security. Let's have a look on top five cyber powers of the world.

The United States of America has recently experienced a mammoth cyber attack that changed the phase of its politics. Even though the country had bitter experiences of getting hacked by others, the truth is that the United States, according to the World Economic Forum is listed as the top-one cyber power in the world.

After the presidential elections, it has been evident that the country is taking every step to guard its system against cyber attacks and establish a super cyber security that can protect the country's and its resident's data against the potential threats.

The United States is one among the few countries, which invested a significant amount of money towards cyber security. The World Economic Forum’s Head of Security and former General Director of Switzerland’s Federal Office for Police, Jean-Luc Vez believes that the cyber attacks can pose a significant threat to the state and it is highly essential to mitigate such attacks.

China has secured the second position in the list of Top five cyber powers of the world. The country has documented its cyber strategies and executed them in the form of cyber commands. It has reached the threshold where the country has the ability to manipulate, deny, steal and even destroy the information, which is highly critical for decision-making.

According to the Gartner reports, China with the $340 billion market imposing a bundle of ludicrous measures with the sole objective of strengthening its control over the internet thereby controlling an individual freedom of expression. As per its new cyber security law, any suspected individual or the entity ought to give full access to their data. Moreover, the cyber laws don’t even specify about the security reviews. Besides, the new law demands technical support from network operators for security and criminal investigation but never specified what type of technical support the authority is expecting from operators. By reviewing its laws, it is clear that the Chinese government is not taking much efforts to explain the real intention behind these laws.

The Bloomberg Technology report says that if China takes the cyberspace as a military tool, it may be a cause of worry to the US as the country carried out significant hacks of US networks. With the insuppressible cyber power, the nation can use it as a guarding power as well as pose a serious threat to other nations to obtain its political, economical and military objectives.

When the US presidential elections were taking place, as per the allegations made by US Government, at least one computer belonging to the D.N.C (Democratic National Committee) was hacked. According to the New York Times report, it was the first cryptic sign of a cyberespionage and information-warfare campaign, which is solely devised to disrupt the 2016 presidential election and it was noted as the very first attempt made by a foreign power to disrupt the dynamics of the politics in the American history. Besides, according to the NPR, the French Government warned the Russian Government to stay out of its presidential elections after the allegations made by the USA.

Irrespective of country's involvement in the US presidential election or forthcoming France elections, it has been clear that Russia is raised as the top-three cyber power of the world who holds the capacity to make or break the world politics and establish its own niche. Amid hacking allegations, the country has also formed a new branch of the military whose sole objective is to focus on information warfare. According to the Russian defense minister Sergey Shoigu, the Information Warfare Troops task is formed to protect the country's defense interest and engage in the information warfare.

It has been noted that the country has demonstrated the cyber power by integrating various means towards achieving the ends, which are beyond enhanced cyber security. The country also harnessed the cyber technology for economic growth and increased its cooperation with other like-minded nations. Israel allegedly developed and applied the cyber warfare with an objective to achieve its top strategic priority through hard power thereby preventing Iran from acquiring nuclear weapons.

The Washington Post reports that Israel has built a new "cyber-city" in Beersheba which houses the country's most talented computer experts. The post also says that Shin Bet is responsible for the cybersecurity of the Israel Electric Corporation, the Bank of Israel, and other critical businesses and institutions, which makes it equivalent to the FBI that regulates the major institutions and businesses of the USA for cybersecurity.

The United Kingdom has secured the fifth position in the list of Top Five Cyber Powers of the World. A senior security official of UK says that it has become critical to guard the country's defense system against cyber attacks. Alison Whitney, the Deputy Director of Digital Services say that she will make the UK the safest place to live and do business online. The Wired report says, GCHQ (Government Communication Headquarters) has already handled 188 top-notch cyber attacks against the country in past three months. The nation has dedicated £1.9 billion to tackle cyber crime and also to launch cyberattacks against the terrorists.

Capitalizing on the cyber era gives way to the two conflicting trends – greater power alongside greater vulnerabilities. At one end of the scale, there are countries like USA, China, Russia, Israel and the United Kingdom who are recognized as the Cyber Powers of the World. At the other end of the scale, there are other countries who poorly enforced the cyber plans or no cybersecurity plans at all, which leaves them vulnerable to the attacks. Countries with low Cyber Power Index need to think of deploying an efficient digital infrastructure that protects them from potential threats.

The Five Threat Actors who Wreaked Havoc on Social Medi ...