Top Four Myths That Exist About Malware Among Common People 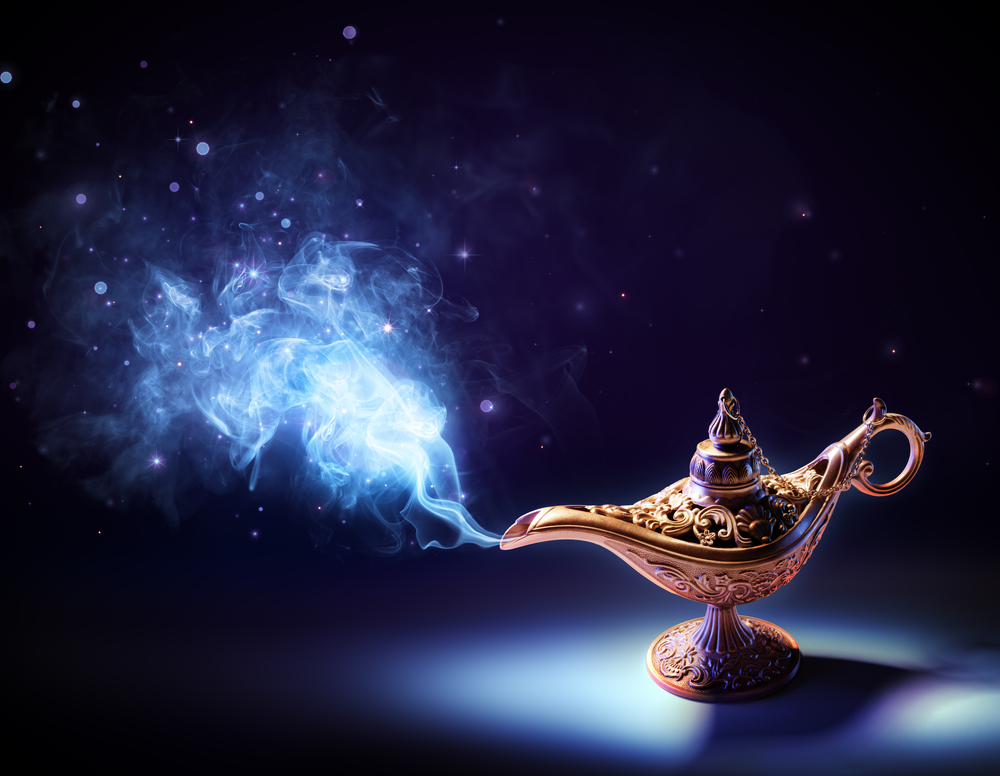 Recent malware attacks around the world have created panic amongst the internet users. Consequently, a lot of quick-fixes, guides, blogs etc. providing information about the specific malware--or generic--have surfaced in the last few months. However, with increasing furor against these fatal malware attacks, there have been instances of misinformation spreading like wildfire. So, isn’t it common sense to validate those notions before acting upon them? Let’s look at the top four myths are prevalent among the average users.

Probably, the most common misconception is that malware only target big organizations and home users or small and medium businesses. But, truth be told, malware often target big enterprises. And, the reason is that attacking a major corporation will benefit the malware authors or hackers massively when compared to other organizations. However, that is not to say that home users are immune--or rather--not the target. Several hundreds of malware are specifically designed to steal information from general users.

Well, it is partially true that new methods are generated by hackers globally, while it is also true that several hundreds of old methods are revived or improvised and launched again. Mostly, the same tools are packaged and distributed differently. We should remember it was the leak from a government agency that introduced sophisticated exploits like EternalBlue--used in the infamous WannaCry attacks. All hackers did is to repackage it to fulfill their malicious goals. For them, it’s cost-effective to quickly adapt a tool to their needs and distribute it.

WannaCry/WannaCrypt attacks were launched on a global scale and affected a lot of major organizations worldwide. Later, the NotPetya attacks also created a scare around the world by disrupting operations of several enterprises worldwide. These incidents would give a notion that some day ransomware attacks are going to bring the entire world to a halt. But, that’s not even close to the truth. Yes, there are ransomware variants that have the capability to affect globally. But, those are only handful that exploit the vulnerabilities of legacy software.

Generally, in the security industry, adware is considered to be an acute malware and viewed in disregard. At most, it is seen as a fraudulent software generating revenue for the authors by tricking people into clicking on ads. The truth is that adware is usually much more sophisticated and potentially as damaging as other forms of malware. Not all adware are distributed to steal your information, but these adware could have the capability to turn into a malware overnight and hijack your device. Adware certainly acts as a backdoor to secure networks--therefore--they’re to be taken pretty seriously.

Five Ways to Stop Your Mobile Devices From Turning Into ...

Know All About Detecting an Illegal Cryptocurrency Mine ...