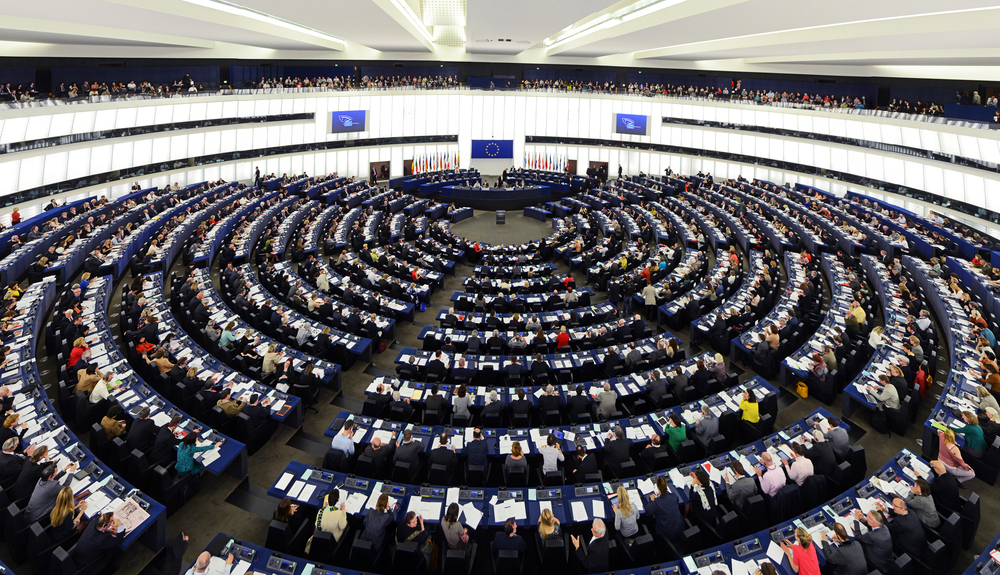 International cyber security is constantly plagued with threats from various groups and organizations. A report released by the government highlighted the criticality of the global cyber security events faced by the US. The Government Accountability Office has identified 19 organizations whose international activities significantly influence the security and governance of cyber domain.

It is a collaboration of about 21 countries with a common goal of promoting trade and economic activities among them to achieve economic growth.The Telecommunication and Information Working Group supports security efforts associated with the information infrastructure of member countries.

The Council of Europe

This 47-member organization is founded in 1949 to develop common and democratic principles for the protection of individuals. However, in the beginning of the millennium, the council convention on cybercrime to better cooperation among various countries to fight against crimes committed to breach confidentiality, and integrity.

The organization of International Standards is a non-governmental organization that frames and publishes international standards through consensus-based process that comprises a network of national standards institutes of 162 countries with a Central Secretariat in Geneva, Switzerland. Traditional activities such as agriculture and construction, and also those for the latest in information and communication technology are the recipients of the standards. ISO is a part of the ISO/IEC JTC 1.

Not just these, there are several other organizations that play significant role in influencing the framing of cybersecurity standards and policies across the world.

Watch out for These Four Black Friday/Cyber Monday Phis ...