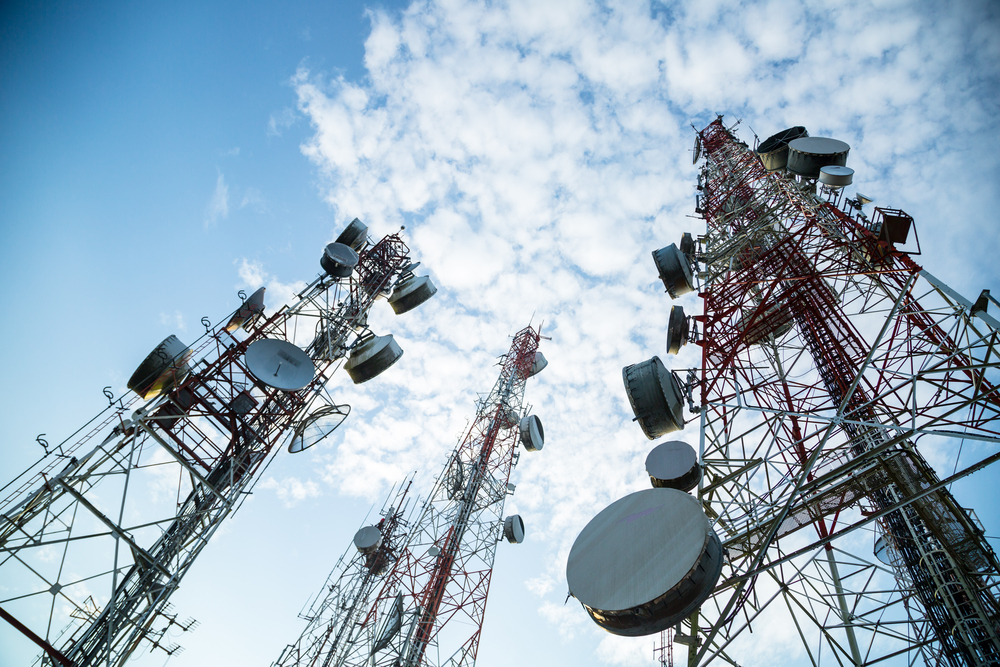 The US Federal Communications Commission (FCC) proposed fines for America's largest wireless carriers amounting to $208 million for trading customers’ location information without taking adequate precautions.
What happened?
Some US regulators have moved against the nation's four major wireless carriers, namely T-Mobile, AT&T, Verizon, and Sprint for selling users’ location data to a third party without authorization from customers.
The amount of fines for each carrier include:
The wireless firms disclosed mobile network user location data and failed to prevent unauthorized access to it.
The investigation
The FCC, as reported, dug a report stating that a sheriff in Missouri used a "location-finding service" operated by Securus—a prison communications services company, to track whereabouts of people including a judge and law enforcement officers.
What lies further for the accused?
Now, the telecom firms will have to evidence their arguments to the commission before the fines are finalized. But some privacy activists also said that the penalties failed to go far enough.
Telecos response
Sprint told a media firm that it is reviewing the FCC's notice regarding the fine, and added that it takes customer privacy seriously. T-Mobile said it took quick action as soon as it learned about the misuse of the location aggregator program by the feckless third parties. The firm plans to dispute the FCC's conclusions and the fine. Verizon and AT&T are yet to respond to the announcement.

NCSC Updates its Ransomware Guidance in Light of High-P ...