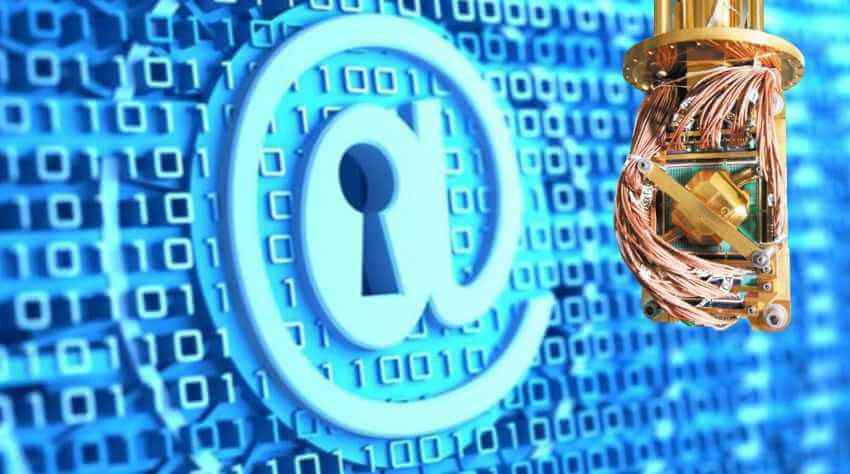 Privacy and security have been tied together since the evolution of the Internet and social media platforms. Almost all service providers in the industry rely on encryption to secure their database. Some cross-platform personal messaging applications have already established end-to-end encryption and others have started following the same. Encryption was one of the oldest and, most commonly used cryptographic techniques in the world. Historians say that the ancient Egyptians were the first one to use hieroglyphics, a form of cryptography. As the world has changed its outlook with the emergence of personal computing devices and Internet, the methods of encryption have also changed and reached new levels.

Current methods of encryption come with an expiry date

RSA and Diffie-Hellman are the two methods of encryption we rely to safeguard the Internet database. These algorithms are based on the idea of factoring the product of two prime numbers. The algorithm uses keys along with the auxiliary data to implement the encryption. With the existing technologies, it will take years to process all prime factors associated with the public key of significant length. Which is basically the idea behind implementing these encryption techniques. With the recent progress we made in quantum computing, it seems that the encryption technique we use now come with an expiry date.

Capabilities of a Quantum Computer

Researchers are on a race to develop new ‘quantum encryption techniques’ to overcome the potential danger that is posed by quantum computers. Many national-defense researchers are focusing on securing their boundaries with quantum encryption techniques. Google has already started experimenting with post-quantum cryptography to fend off quantum attacks.

Scientists are engaged with the studies on transferring quantum keys through optical fibers, and the results show that quantum computing will hit the industry within the period of 5 to 30 years. We are about to witness revolutionary changes in machine based computing. Quantum computers will change all aspects of the existing system. Change is inevitable, so we can prepare ourselves to embrace the benefits of quantum computing and to overcome its challenges.

EU’s new Cybersecurity law: A stepping stone for the le ...