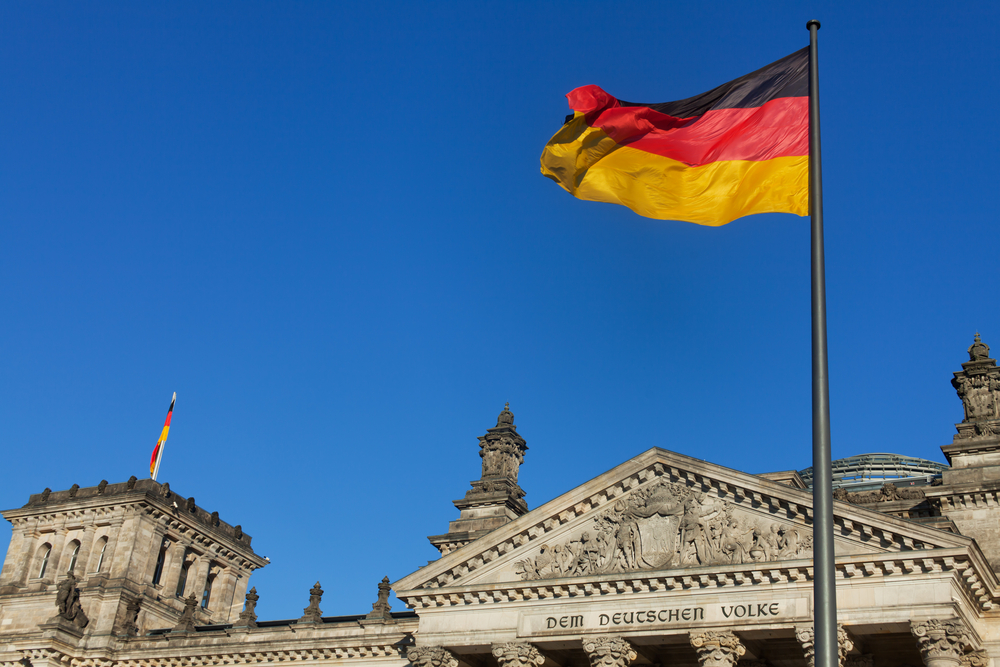 The German police have identified a 20-year old student in a massive leak that exposed the personal data of almost 1000 German politicians and public figures online. The hacker went by the pseudonyms ‘G0T’ and ‘Orbit’ and has been accused of spying, leaking data and unwarranted publication of personal data.

"During the interrogation, the defendant stated that he had acted alone in the data spying and unauthorized data releases. The investigation has so far revealed no evidence of third-party participation. As to his motivation, the suspect stated that he acted out of annoyance over public statements made by the politicians, journalists and public figures concerned,” said Federal Criminal Police Office of Germany in a press release, Bank Info Security reported.

The links to caches of personal data of German politicians were published on two different Twitter accounts in December and this remained unnoticed until January. The data leak detected after it was reported by major media outlets.

The leak contained mostly the contact information of the affected individuals. This includes private emails and phone numbers. Around 50 to 60 individuals had their Facebook messages, photos, home addresses and bank account details exposed.

Those affected in the hack includes journalists, elected officials and politicians. However, no information related to the right-wing Alternative for Germany (AfD) was released in the breach.

Investigators believe that no malware or exploit kit was used to obtain the data. Instead, the hacker may have gained access by cracking the passwords. Bad password is suspected to be the primary reason for the hack.