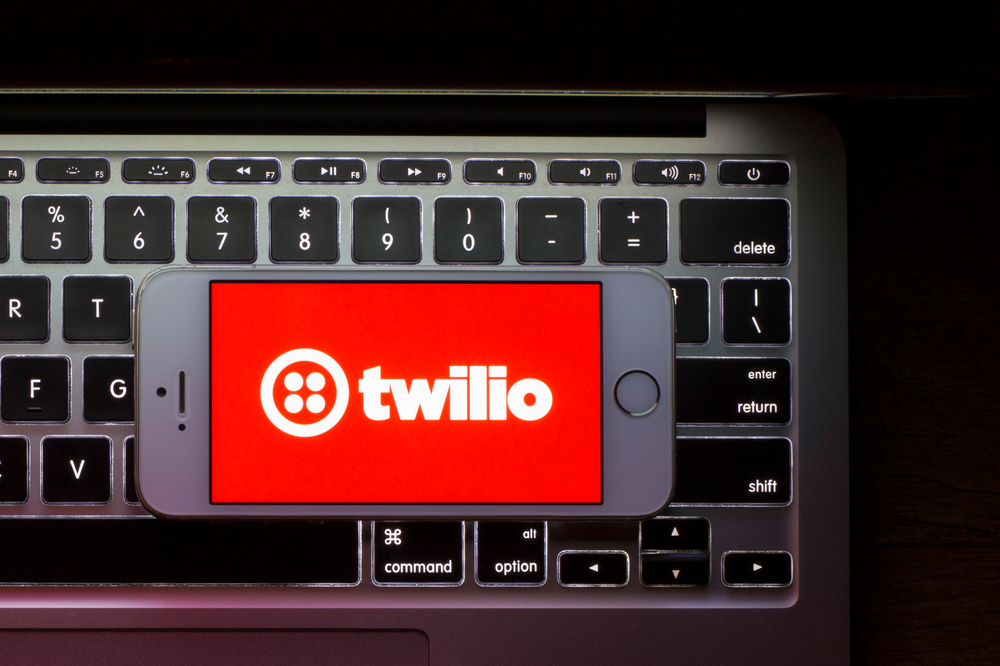 Twilio, a cloud communications company, was hacked at the beginning of the month via a phishing attack on its employees, allowing cybercriminals access to some of its customers' data.
According to the latest report, the data breach has exposed the sensitive data of nearly 1,900 Signal users. Twilio provides phone number verification services for Signal. The cyberattacker is yet to be identified, but the phishing attack has revealed some interesting details.

Twilio confirmed that the data breach affected 125 of its customers, but the attackers were unable to access the affected clients' authentication information.

Following the data breach Signal did, however, issue a user advisory confirming that their personal data was safe with the company and that they were not affected.

Twilio has 150,000 customers, and a phishing attack of this magnitude has demonstrated that its system is not completely secure. Following the data breach, their employees are on high alert for social engineering attacks, and security advisories have been issued on the specific tactics used by malicious actors.
Signal has also proposed that all affected 1,900 Signal users be unregistered on all devices and that the owners re-register their devices. Users are also encouraged to enable the registration lock option, which allows them to recover their profile, settings, contacts, and blocked users.