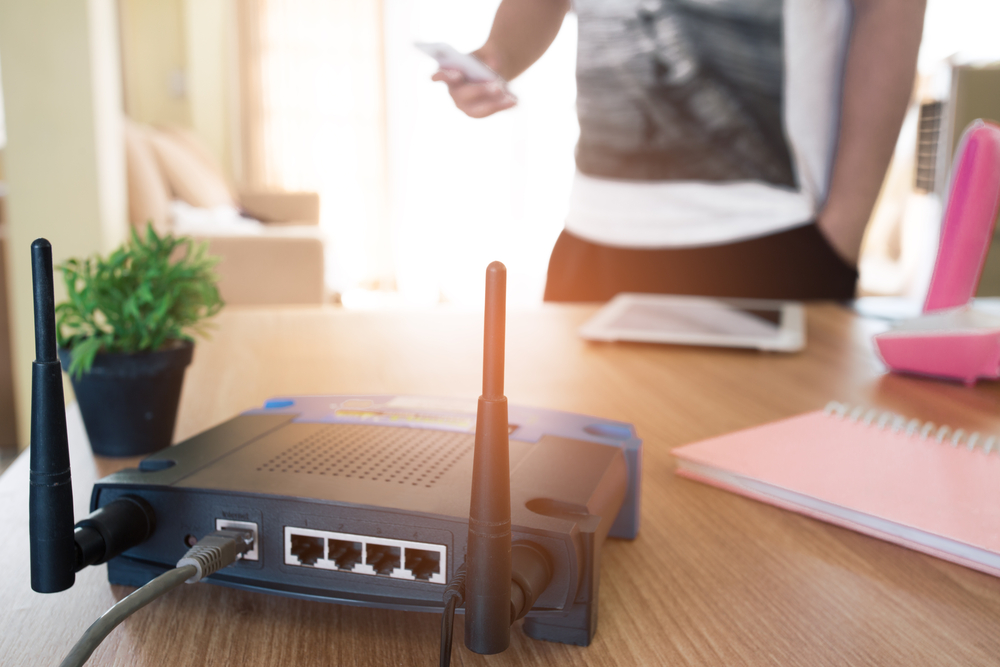 Back in April 2019, the Wi-Fi security standard was found having five flaws that were collectively termed as ‘Dragonblood’. The flaws were discovered by researchers Mathy Vanhoef and Eyal Ronen.

In a blog, the researchers suggest that the introduction of Brainpool curves in WPA3 for resolving Dragonblood vulnerabilities was the reason for these side-channel issues.

“In these recommendations, they (Wi-Fi Alliance) claim that Brainpool curves are safe to use, at least if products securely implement Dragonfly's quadratic residue test (i.e. it must be implemented without side-channel leaks),” explained the researchers.

“However, we found that using Brainpool curves introduces a second class of side-channel leaks in the Dragonfly handshake of WPA3. In other words, even if the advice of the Wi-Fi Alliance is followed, implementations remain at risk of attacks,” wrote the researchers.

Astaroth trojan: The info-stealer that is widely used i ...