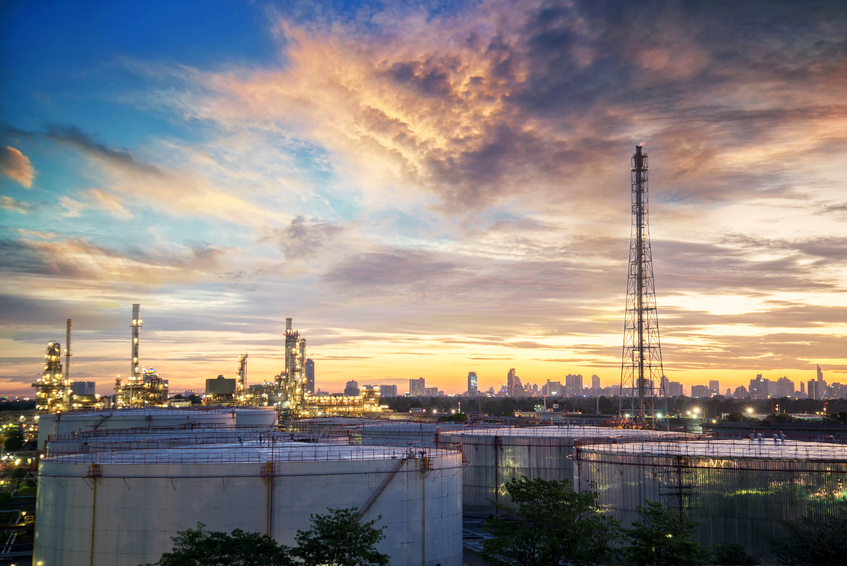 It added the Kremlin-sponsored attackers targeted "critical infrastructure" that sanitizes clear water and could have resulted in a "man-made disaster", if successful.

"The continuation of the cyberattack could have led to a breakdown of technological processes and possible crash," the SBU said in a press release. The agency did not provide any specific details about the malware itself, how the attack was carried out or when it was discovered.

VPNFilter is a modular threat that was first detected by Cisco Talos researchers in May who warned that Russia-linked hackers had infected more than 500,000 consumer grade routers in 54 countries with the malware. Affected devices included Linksys, MikroTik, Netgear, TP-Link networking equipment and QNAP network-attached storage (NAS) devices. It was later discovered that devices manufactured by Asus, Huawi, D-Link, ZTE, Ubiquiti and Upvel were also vulnerability.

The multi-stage malware is capable of data exfiltration, intercepting all traffic through the device destined for port 80 to inject malicious payloads and comes with a device destruction module. It can also survive reboots, opt to remove all traces of itself, delete all files on the infected system and even render a device unusable.

Researchers have linked VPNFilter to the advanced threat group Sofacy, also known as Fancy Bear, APT28 and Tsar Team. They also noted that the 500,000-strong VPNFilter botnet was likely to be used in a massive attack targeting Ukraine before its C2 server was taken down by the FBI.

Cybercriminals use real hacked passwords, claim to have ...