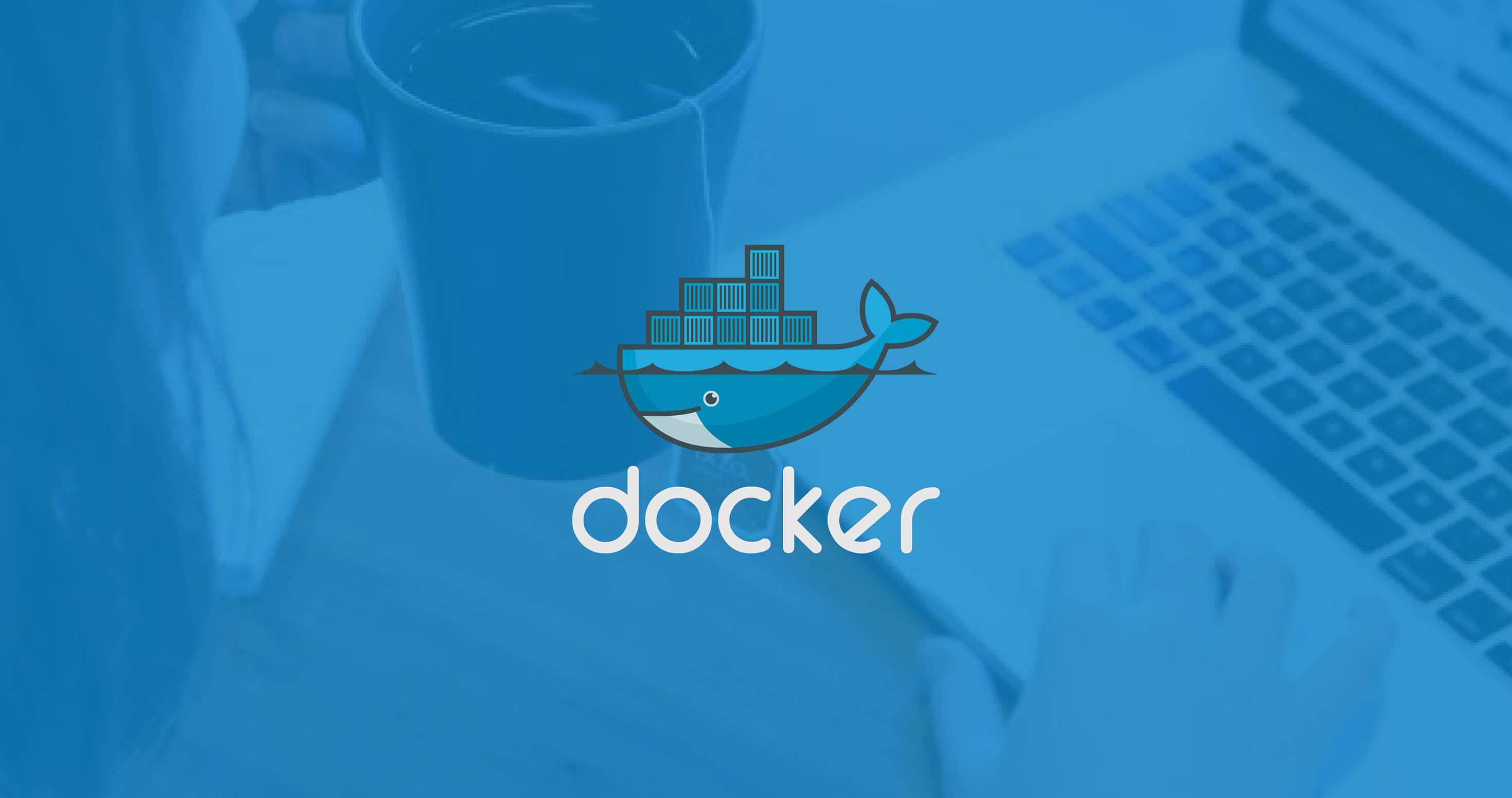 The rapid growth of vulnerabilities in cloud containers can be a significant security risk for organizations worldwide. Cloud containers initially gained adoption because they are lightweight and facilitates the deployment of an application as a collection of microservices. Its speed and simplicity successfully led to the replacement of traditional VMs in many cloud computing deployments. However, experts suggest that such ease of deployment and basic misconfiguration practices can also lead to frequent security lapses in modern containers.

For example, known vulnerabilities from old container images may quickly get replicated and deployed throughout a public, private, or hybrid cloud infrastructure during deployment.

According to a study by Skybox Security, vulnerabilities in container software have increased by 46% in the first half of 2019 as compared to the same period in 2018, and by 240% compared to the two years ago figures.

Attacks and other critical findings

The adoption of cloud computing has skyrocketed in the past few years among DevOps users due to its ease to deliver code fast to virtual environments. The wide user-base has managed to pull the attention of cybercriminals. Some of the recent hack incidents for containers are as follows:

It's vital that security operation teams implement management tools to automate the security of containers and networks, or they may face massive security breaches in record time. Below are some

Other valuable recommendations include avoiding misconfigurations such as using default container names and leaving default service ports exposed to the public, and limiting the system resources consumed by containers; it will limit the impact if a web server is compromised.

How Hackers Exploit Social Media To Break Into Your Com ...