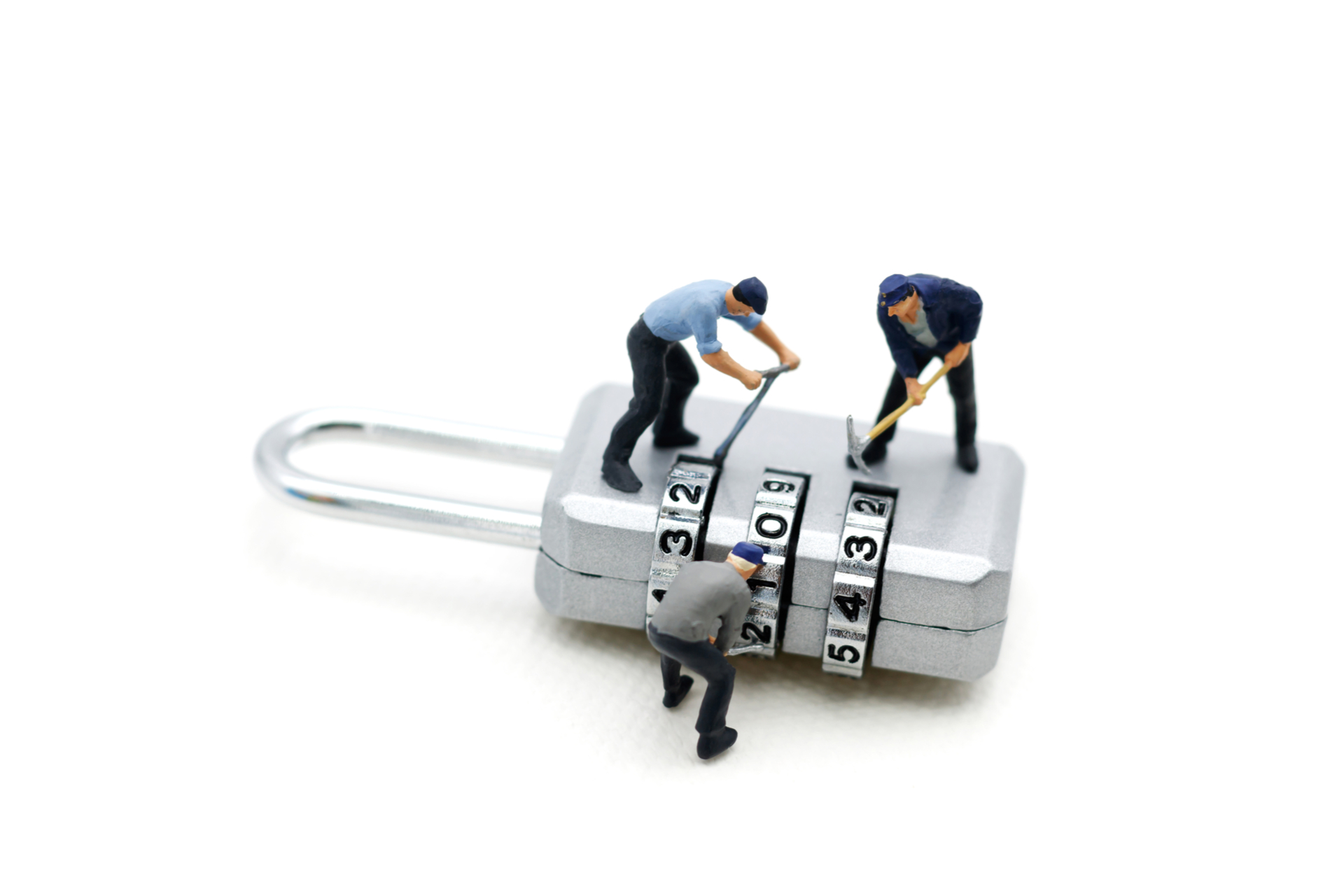 The number of records and personal information exposed due to data breaches has increased by 50% during the first half of 2019. It has been found there were 3,816 data breaches in the first six months of 2019, which resulted in the compromise of 4.1 billion records.

Reported by Risk Based Security, there were eight data breaches in the first half of 2019, which accounted for the compromise of 3.2 billion records. Three of these eight data breaches are the largest breaches of all time, with one of them being related American Medical Collection Agency (AMCA).

The massive data breach at AMCA saw hackers infiltrating the company’s network and pilfering over 22 million records including patients’ data such as their names, addresses, birth dates, Social Security numbers , and financial details. The breach was so severe that AMCA was forced into filing for bankruptcy protection in a mere 2 weeks period after news of the breach made headlines.

The most impacted sector

The ‘MidYear Data Breach QuickView Report’ disclosed that the business sector accounted for 67% of reported breaches. The sector was also responsible for exposing 84.6% of the total records.

“Quarter after quarter the pattern has repeated itself. The vast majority of incidents are attributable to malicious actors outside an organization. Unauthorized access of systems or services, skimmers , and exposure of sensitive data on the Internet have been the top three breach types since January of 2018. However, insider actions, both malicious and accidental, have driven the number of records exposed," said Inga Goddijn, Executive Vice President of Risk-Based Security.