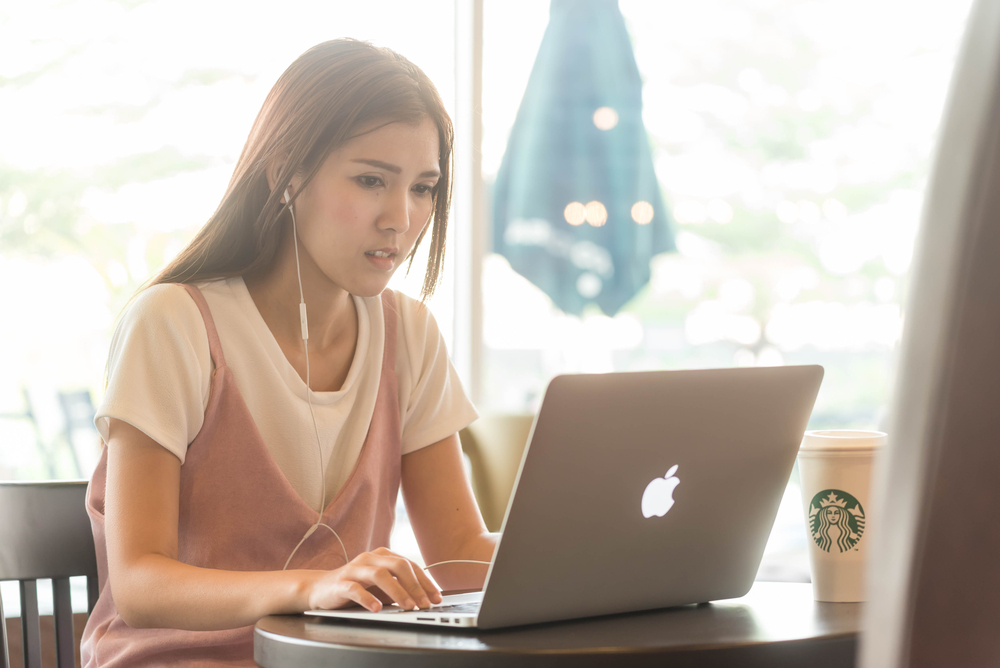 A serious security hole has been exposed in macOS that can allow attackers to execute harmful applications on Macs. The flaw was discovered by security researcher Filippo Cavallarin. According to Cavallarin, a security mechanism called GateKeeper in macOS treats both external drives and network shares as safe locations and can allow any application to run. Due to this, ZIP files containing malicious code can be executed.

Details in a glance

Despite contacting Apple about this issue, Cavallarin said that the tech giant failed to fix GateKeeper. “The vendor has been contacted on February 22th 2019 and it's aware of this issue. This issue was supposed to be addressed, according to the vendor, on May 15th 2019 but Apple started dropping my emails. Since Apple is aware of my 90 days disclosure deadline, I make this information public,” told the security researcher.