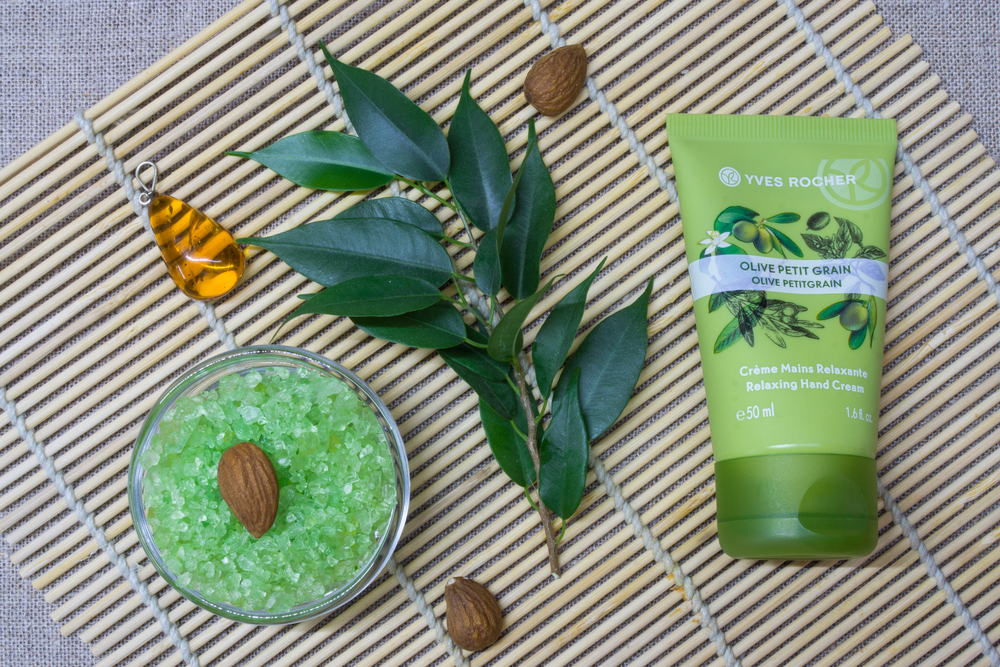 Yves Rocher, a cosmetic company, has exposed data of millions of its customers after researchers discovered an unsecured Elasticsearch database. The database belonged to Aliznet, a French consulting company that provides services to companies around the world.

Discovered by researchers at VPNMentor, the misconfigured database primarily contained sensitive information of Yves Rocher, a client of Aliznet. It included private information such as first and last names, phone numbers, email addresses, birth dates and zipcode of about more than 2.5 million customers associated with the cosmetic brand.

The records also revealed something potentially sensitive called an FID number for each customer. The FID numbers are used by several countries for international shipping or tax purposes.

A majority of affected customers were located in Canada.

“For each order, we were able to view the transaction amount, currency used, delivery date, and the location of the store where the order was placed. The order records also included the full name of the employee who processed each order, along with their employee ID,” added researchers.

The research team also discovered another serious vulnerability in the exposed Elasticsearch database. This enabled the researchers to access the API interface created by Aliznet for Yves Rocher. It is believed that hackers can exploit this vulnerability to steal additional information about the company and its customers.