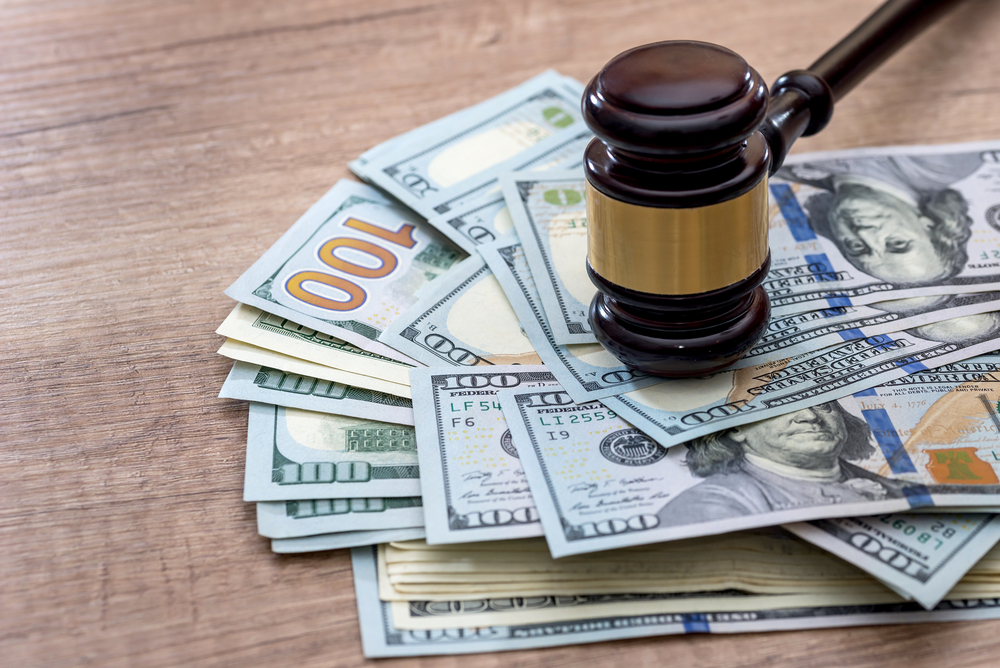 The University of Rochester Medical Center (URMC) in New York has agreed to pay a civil monetary penalty of $3 million for violating HIPAA rules. The fine has been imposed by the Department of Health and Human Services Office for Civil Rights (OCR) for two data breaches that occurred in 2013 and 2017.

According to OCR, the health system reported a data breach in 2013 following the loss of an unencrypted flash drive that contained patients’ protected health information (PHI).

Again, in 2017, URMC reported another breach when an unencrypted personal laptop of one of its surgeons was stolen from a treatment facility. The laptop contained PHI of its patients.

Where did URMC fail?

In 2010, URMC was advised on a similar breach that involved a lost unencrypted flash drive. Despite the previous OCR’s technical assistance and recommendations, URMC permitted the continued use of unencrypted mobile devices.

In addition to the monetary settlement, URMC will undertake corrective action plans that include two years of monitoring their compliances with the HIPAA rules.

"Because theft and loss are constant threats, failing to encrypt mobile devices needlessly puts patient health information at risk," said Roger Severino, OCR Director. "When covered entities are warned of their deficiencies, but fail to fix the problem, they will be held fully responsible for their neglect."