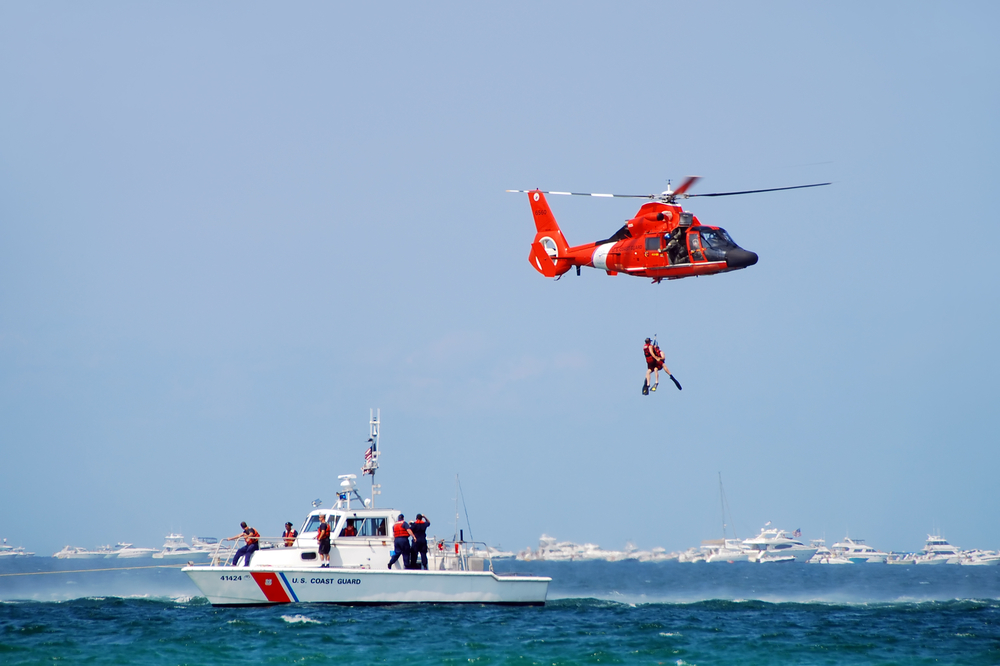 A ransomware-infected file attached in an email took down the entire corporate IT network of a Maritime Transportation Security Act (MTSA) regulated facility recently, as per the published marine safety alert by the U.S. Coast Guard (USCG).

Officials believe that the point of entry was a malicious email sent to one of the maritime facility's employees. The incident was being investigated.

"Once the embedded malicious link in the email was clicked by an employee, the ransomware allowed for a threat actor to access significant enterprise Information Technology (IT) network files, and encrypt them, preventing the facility’s access to critical files," says the USCG.

The network at the affected facility was down for more than 30 hours during the incident response phase after the attack. The Marine Safety Information Bulletin (MSIB) didn't mention the type of facility or its name. Since the ransomware managed to infiltrate cargo transfer industrial control systems, it is safe to assume that it must be a port.

"The virus further burrowed into the industrial control systems that monitor and control cargo transfer and encrypted files critical to process operations," adds the USCG.

Previously, the USCG issued a safety alert in July with cybersecurity guidance after a cyber incident in February. The UCSC has now once again reminded maritime stakeholders to verify the validity of the email sender before replying to or opening unsolicited emails.