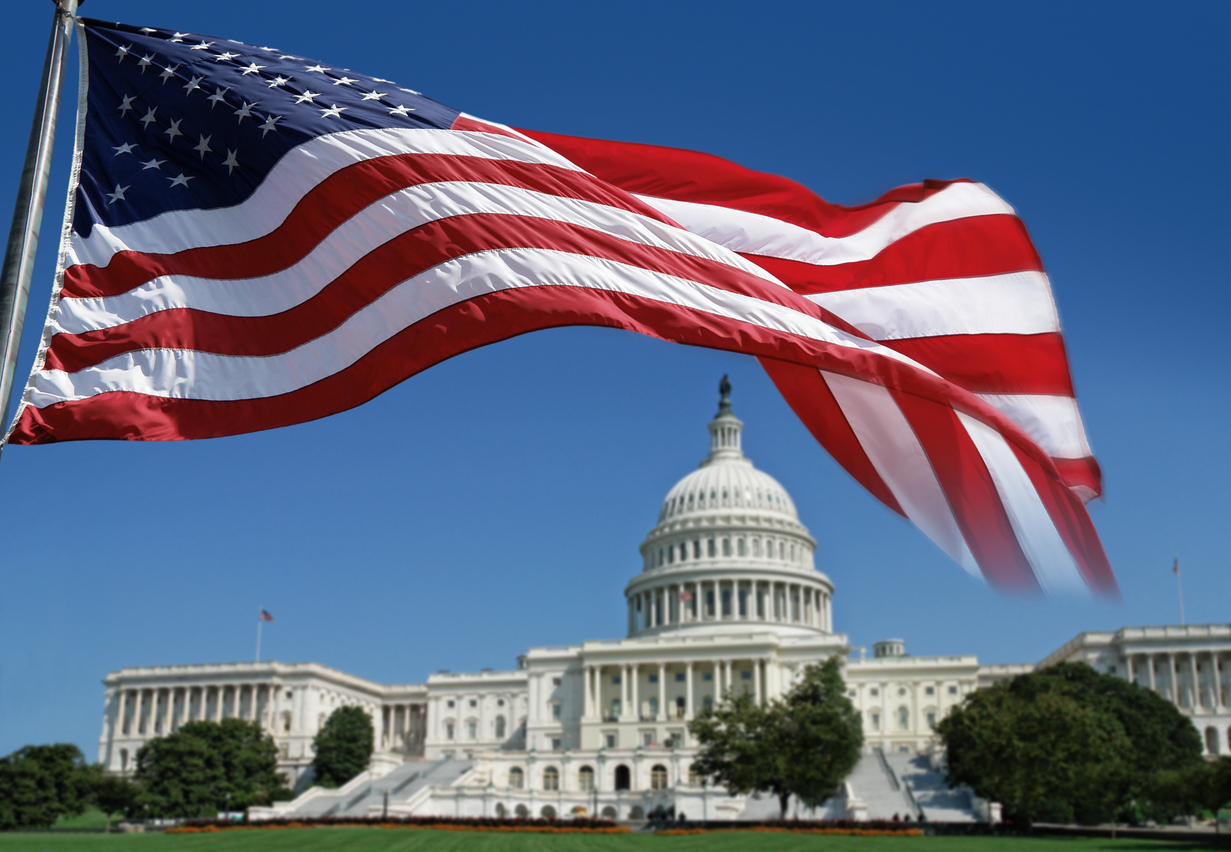 A bipartisan group of US House Intelligence Committee members have introduced legislation to boost coordination between federal and state agencies to better secure the nation’s digital election infrastructure against cyber threats. The bill was sponsored by Republican Senators Tom Rooney and Trey Gowdy and Democratic Senators Jim Himes and Terri Sewell as a companion to a Senate bill introduced by Senators James Lankford and Amy Klobuchar.

The Secure Elections Act would set up a voluntary grant program for states to replace outdated, paperless voting machines with modern devices that provide an auditable paper trail that can be examined in the case results are being questioned. It would also improve information sharing between federal and state officials regarding potential threats and cyber attacks on election systems.

“Although the Russian government didn’t change the outcome of the 2016 election, they certainly interfered with the intention of sowing discord and undermining Americans’ faith in our democratic process,” Representative Tom Rooney said in a statement. “There’s no doubt in my mind they will continue to meddle in our elections this year and in the future.”

Like its companion in the Senate, the proposed House bill would also direct the Department of Homeland Security to ensure state election officials receive appropriate security clearances before receiving classified and sensitive information.

The federal government will also be ordered to “promptly” share information about cyber incidents, threats or vulnerabilities with local agencies along with guidance and policy recommendations on how to protect themselves.

“Free and fair elections are the bedrock of our democracy,” Representative Jim Himes said. “We must act now to protect our election systems from attacks by foreign actors who seek to erode our democracy and undermine the foundations of our government’s legitimacy. This bipartisan legislation will ensure that the first line of defense – those on the frontlines of administering elections – have the information, modern equipment, financial resources and federal support needed to protect our elections.”

The proposed legislation comes amid growing concerns over Russian attempts to interfere in the upcoming midterm elections in November.

The Department of Homeland Security said Russian hackers targeted election-related systems in 21 states before the 2016 presidential elections and were, in some cases, successful in penetrating systems. Although Illinois said its state voter registration was infiltrated, officials said no data was deleted or altered.

“Hostile foreign actors have attempted and will continue to attempt to undermine the fundamentals of our democracy by attacking our electoral process,” Representative Trey Gowdy said. “It is our responsibility to take every precaution necessary to safeguard our elections and ensure no vote count is ever interfered with.”

Princess Evolution is now available on the dark web as ...