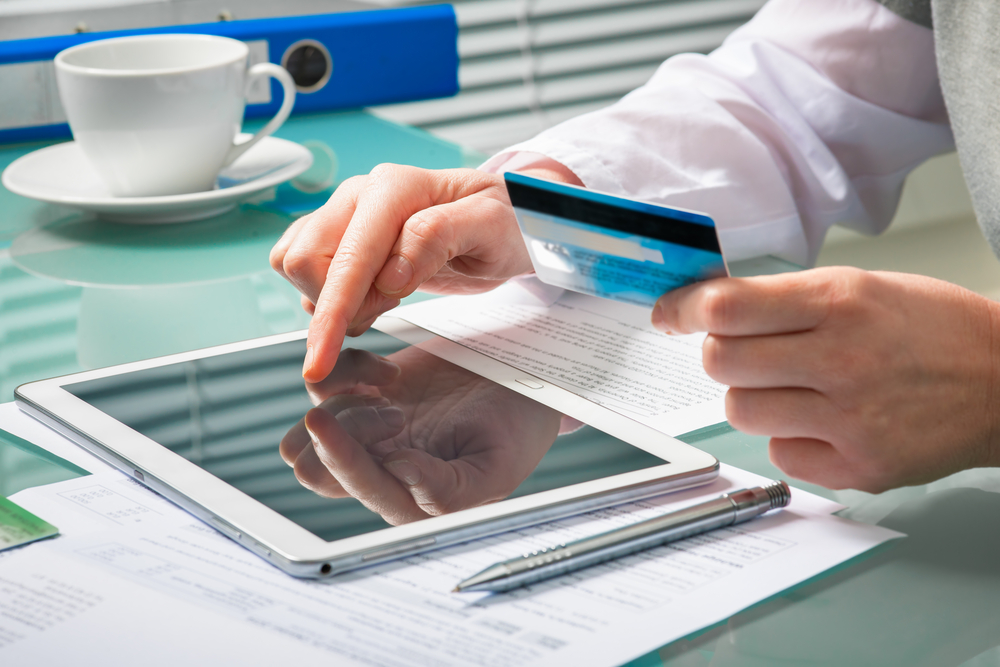 Rutter’s, the U.S. convenience store and gas station chain, disclosed breach incident where its systems were infected with a point-of-sale (POS) malware.

Rutter’s got a tip from a third party claiming there may have been unauthorized access to data from payment cards. The company started an internal investigation and had the malware removed from its payment systems.

The chain then notified the law enforcement and also hired a cybersecurity firm to investigate thoroughly.

“The malware searched for track data (which sometimes has the cardholder name in addition to card number, expiration date, and internal verification code) read from a payment card as it was being routed through the payment processing systems,” read the notice issued by the company.

The chain operates at more than 75 locations throughout Pennsylvania, Maryland, and West Virginia.

What users can do now?

Meanwhile, Rutter’s has also set up a dedicated help line at 888-271-9728 for additional questions of customers.

What is Spamdexing and How to Address It?