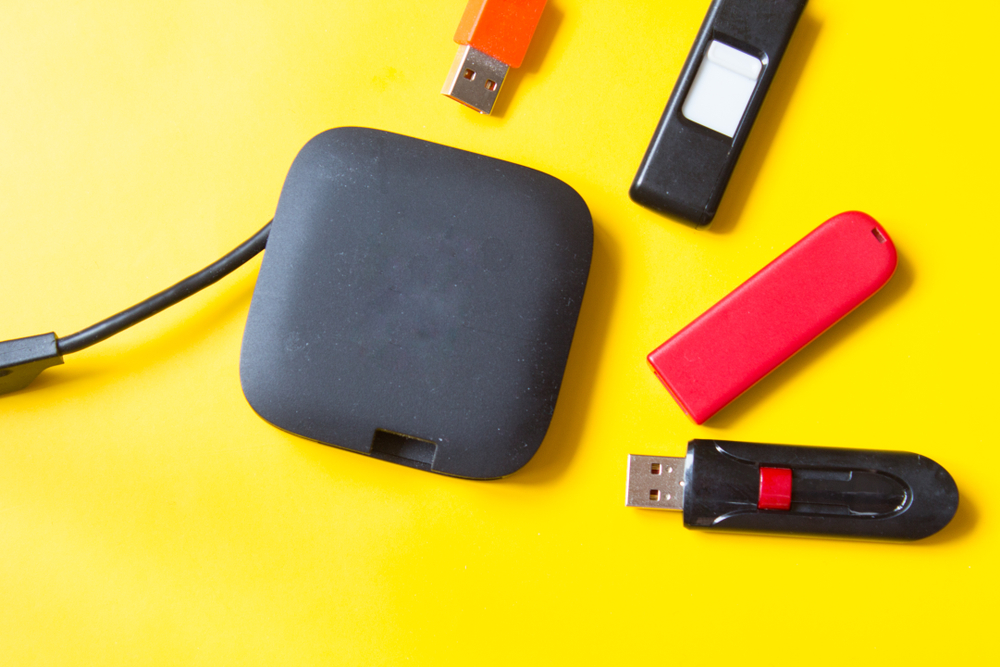 Multiple workstations and servers that run on Supermicro motherboards are found to be vulnerable to remote attacks. Supermicro administrators have left one of the internal components exposed on the internet and this could provide a remote attacker full power over a vulnerable server or its contents.

The vulnerabilities were collectively called “USBAnywhere” and allows attackers to obtain credentials for the Baseboard Management Controllers (BMCs) of Supermicro X9-X11 servers.

Who discovered the bugs?

Security researchers from enterprise security provider firm “Eclypsium” uncovered the vulnerabilities in the Baseboard Management Controllers (BMCs) of Supermicro servers and released a detailed report on Tuesday detailing them.

Researchers pointed out that, "At the time of writing, we found at least 47,000 systems with their BMCs exposed to the Internet and using the relevant protocol."

BMCs are components part of the Intelligent Platform Management Interface (IPMI). IPMI tools are usually found on servers and workstations deployed on enterprise networks. Using IPMI, system administrators can manage them from remote locations, at a level lower and independent from the operating system.

IPMI tools can also allow a remote administrator to connect or send instructions to a PC/server and perform various operations, such as modify OS settings, reinstall the OS, or update drivers.

What are the USBAnywhere vulnerabilities?

These vulnerabilities branch out from several issues relating to BMCs on Supermicro X9, X10, and X11 platforms implement virtual media, that provides a feature to remotely connect a disk image as a virtual USB CD-ROM or floppy drive. This feature is part of a small Java application that is served via a standard BMC web interface that ships with Supermicro-based systems.

“This virtual hub supports up to five virtual downstream devices that can be configured in almost any fashion,” Eclypsium researchers said. “The devices within the virtual USB hub of the Supermicro devices rely on software on the BMC to provide [the identity and type of device connecting to it]. Consequently, the BMC hardware allows the software to be any USB device. This is how the Java application can be a virtual CD-ROM drive.”

In addition to that, researchers also pointed out that “It is important to remember that these are only the BMCs that are directly exposed to the Internet. The same issues can be easily exploited by attackers who gain access to a corporate network.”

“It is important to note that BMCs should never be directly exposed to the Internet. While the underlying issues described here would apply to connections over any network, direct exposure to the Internet greatly increases the likelihood of an attack,” researchers said.