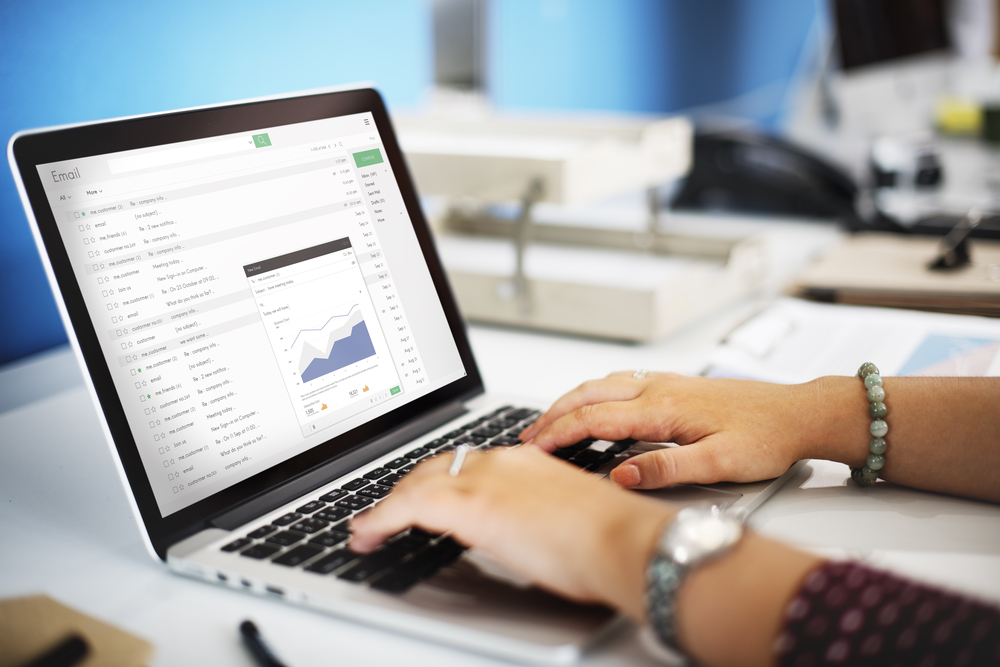 Security researchers have uncovered that virtual disk files can be used by malware operators to deliver their malware as VHD files can bypass Google security and evade detection by antivirus solutions.

Virtual disk files are locked containers that protect the items from online security defenses. VHD files are typically large in size but can be made small enough to fit in an email attachment.

Last week, vulnerability analyst Will Dormann last published research on VHD and VHDX files being treated like a black box by Windows and the operating system. Upon which, several security researchers tested VHD files for malware detections.

What did they find?

Security researchers tested VHD files with malware encapsulated in them to check the detection rate of multiple antivirus solutions. Antivirus software that normally detects the malware strains became blind to them.

Security researcher JTHL tested a sample of Agent Tesla info stealer embedded in a 7MB-large VHD file and fed it to various antivirus engines. The detection rate was minimal.

“Yesterday i did a full attach and execute script. Et will mount the .vhd automatically and execute the malware inside. At no point is the malware detected,” Poulsen tweeted.

Gmail blocks some file types in attachments that may distribute harmful software. However, neither Gmail nor Chrome can mount VHD files, because VHD files have not been considered as containers for delivering malware.

This is why malicious VHDs easily bypass Gmail and Chrome security and go undetected by antivirus solutions.