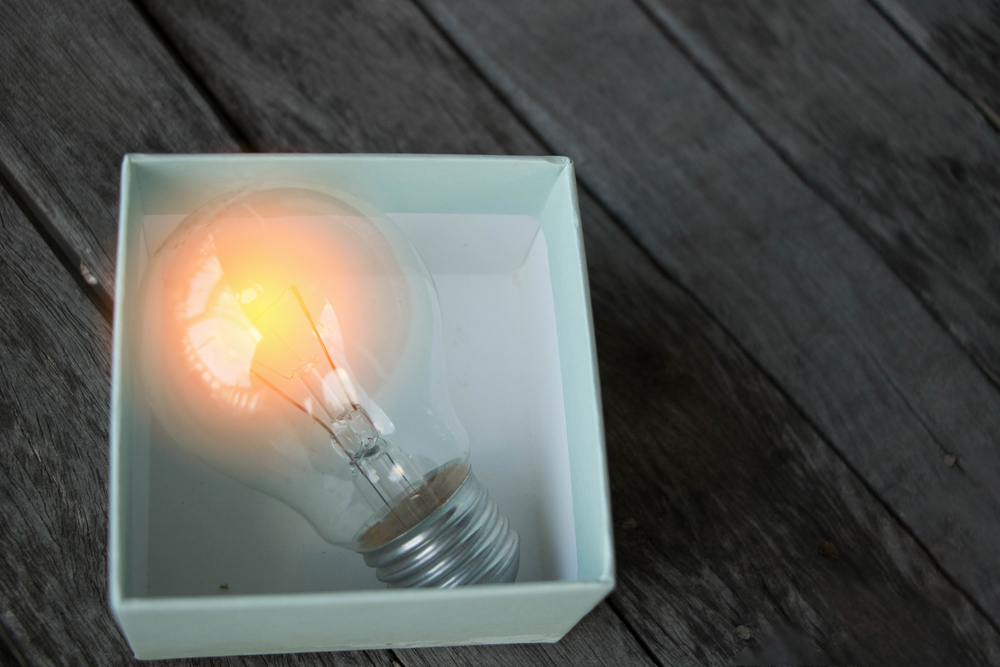 LimitedResults used the LIFX mini white device which can be controlled via smartphones to adjust the temperature and lighting level at home as a test product for investigation.

The researcher revealed that after installing the LIFX mini white app on an Android device and setting up the WiFi connection, he got hold of a hack saw. After further investigation, the researcher detected that the main component of the LIFX smart bulb is an ESP32D0WDQ6 SoC (system-on-chips) which is manufactured by Espressif.

LimitedResults connected to the LIFX hardware and found out three security issues impacting the LIFX product,

“A simple research into the binary file flash.bin using the hex editor or even string/grep command is enough to retrieve the WiFi credentials,” Limited Results stated.

The vulnerabilities have all been addressed

LIFX confirmed that the ‘moderate to high’ vulnerabilities have all be addressed in automatic firmware updates that were released at the end of 2018. The company confirmed that all the sensitive information stored in the firmware is now encrypted and that they have introduced extra security setting in the hardware.

“We have already addressed each vulnerability with firmware updates during Q4 2018: #1: WiFi credentials are now encrypted, #2: We have introduced new security settings in the hardware, #3: Root certificate and RSA private key is now encrypted,” LIFX notified.

Ins and Outs of Robocall scams that are on the rise