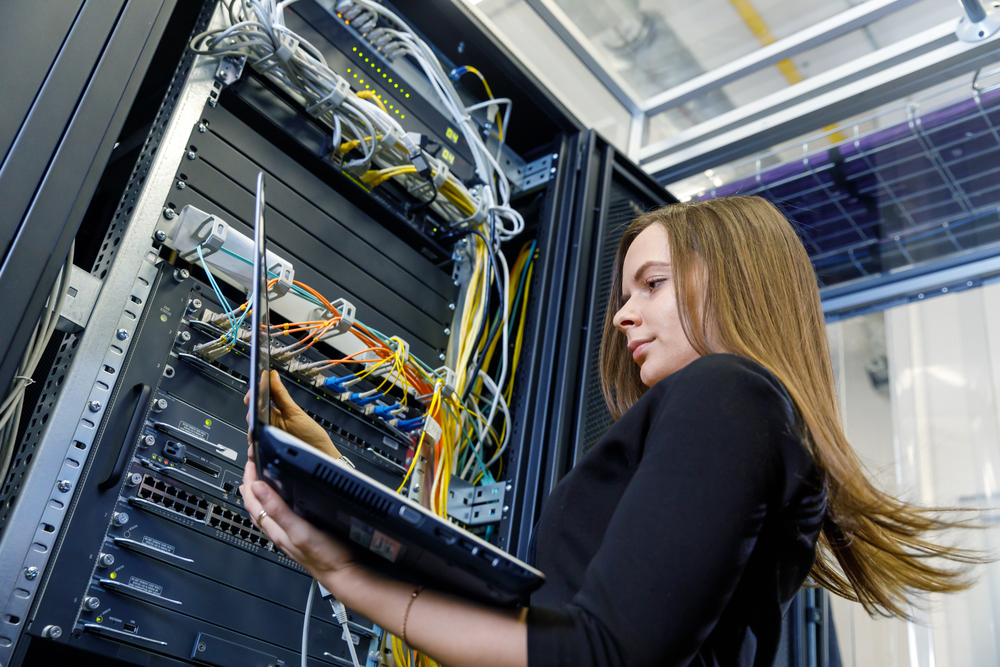 Researchers from Check Point have disclosed the details of the vulnerability in Windows Deployment Services (WDS) that could allow attackers to hijack Windows server installations and to deploy backdoored Windows OS versions.

Worth noting - The vulnerability affects all Windows servers 2008 and later and the WDS component. The bug has been patched by Microsoft in November.

However, to transfer an NBP, the PXE server uses the Trivial File Transfer Protocol (TFTP). TFTP is an older version of the FTP protocol and lacks advanced features offered by FTP.

“There isn't a problem in the TFTP protocol itself, only in its implementation by this service, Theoretically if the server is exposed externally this should work as well, but this service is usually used from within a LAN,” Omri Herscovici, a security researcher at Check Point told ZDNet.

“The main attack flow is a port-in-the-wall type of breach. It's when an attacker physically connects his laptop to a network port inside the company - which is a common scenario,” Herscovici added.

Once the Windows Server is compromised, attackers could then abuse the WDS service to deploy backdoored Windows versions to local systems.

“WDS is a popular Windows server service that is widely used for the installation of image distribution. Its underlying PXE server had a critical remotely triggered use-after-free bug that can be potentially exploited by an unauthenticated attacker,” Check Point researchers described in a blog.

Reverse engineering tool Ghidra made by NSA is now open ...