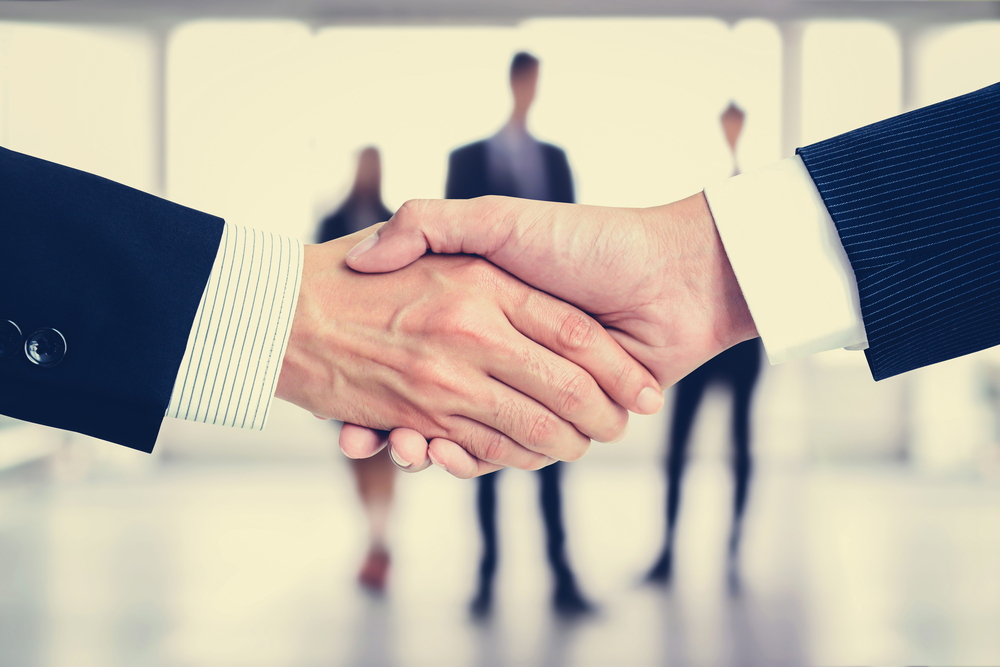 What is the Warsaw Process?

The Warsaw Process is an initiative launched by the United States and Poland in February 2019. It aims to promote peace, security, and stability in the Middle East. Various working groups will meet to tackle different priorities including cybersecurity, human rights, and energy security.

A statement was released after the conclusion of the meeting.

“The Working Group will continue to work on practical steps, including procedures and tools for more effective cyber threat identification and information sharing as well as faster e-evidence collection and exchange to increase attribution and response potential in accordance with agreed UN framework,” reads the statement.

Researchers Are Working On New Method To Identify Seria ...