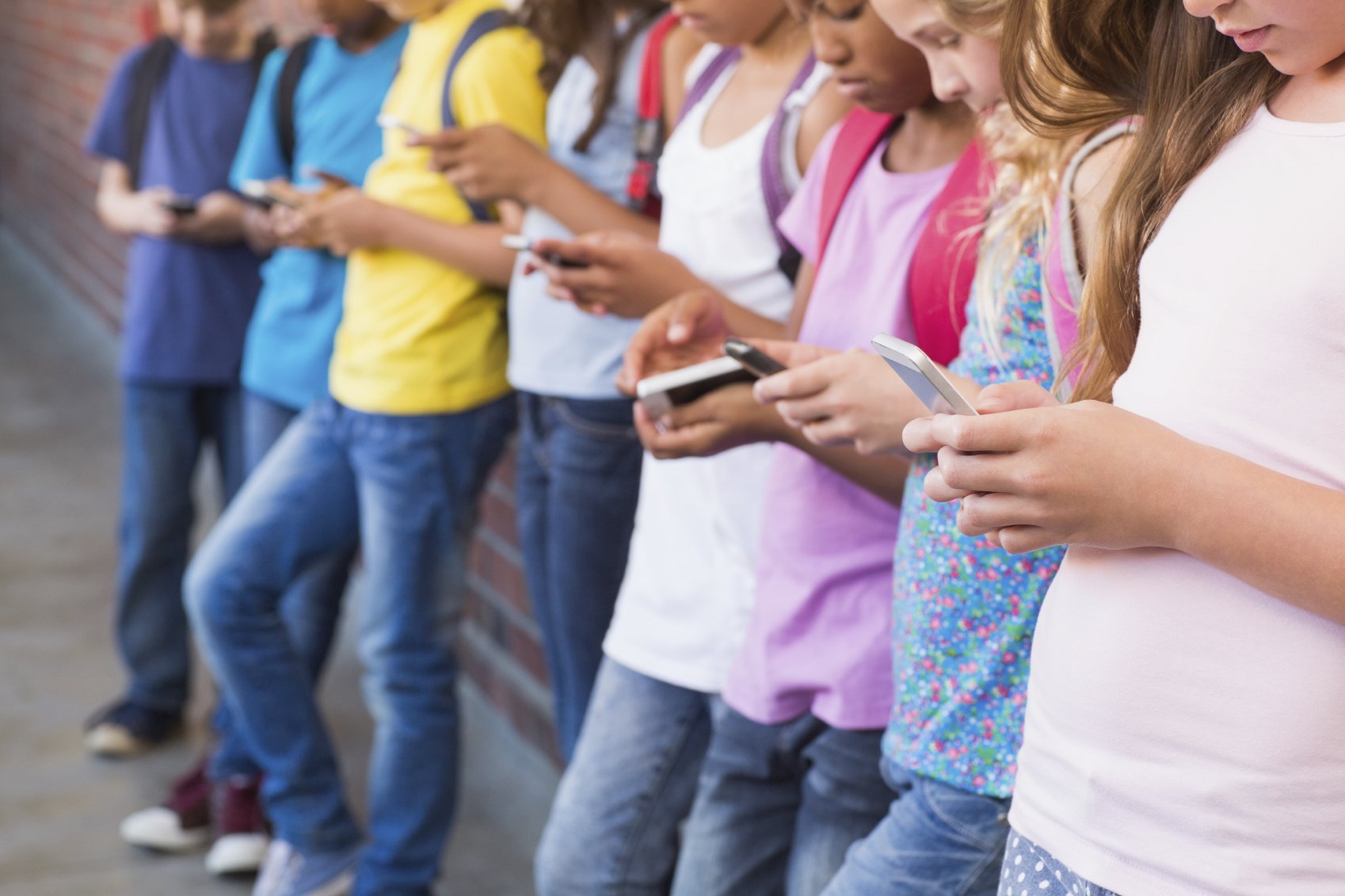 Watertown City School District suffered a ransomware attack, which crippled the district’s computer network and systems. The attack jeopardized all computers and disabled access to files.

The attack jeopardized all computers and disabled access to files. Staff were asked not to log in any computer. LaBarr said that the attackers behind this incident did not demand a ransom amount from the district.

“At this time, the District has taken remedial and corrective measures to secure the District’s critical computer networks and infrastructure. We are currently and will continue to work closely with local, state, and Federal agencies in the coming days as we work through this matter as quickly and thoroughly as possible,” LaBarr said in a Facebook post.