Web Application Attacks: What is it and how to stay protected? 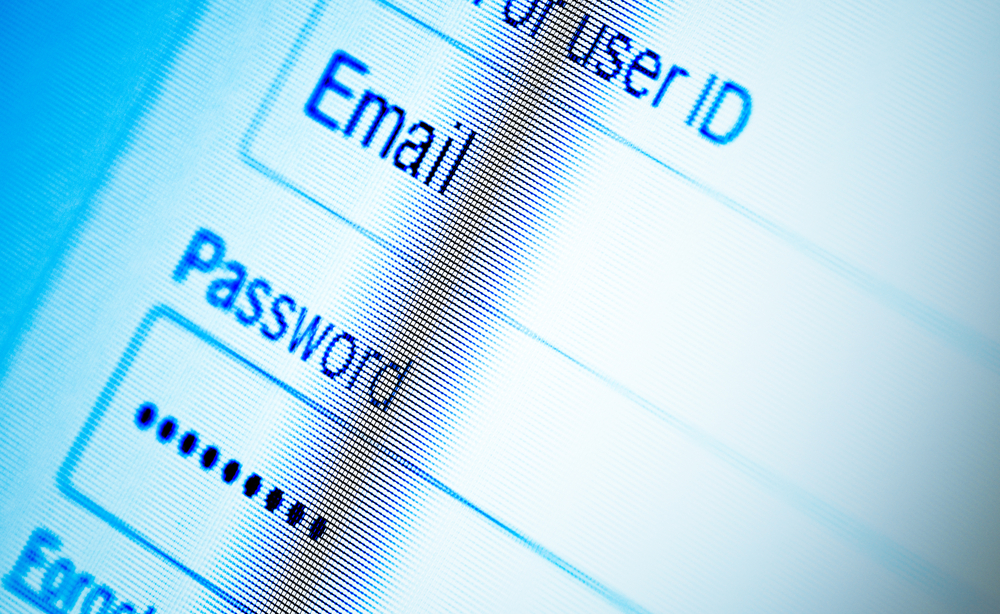 As the popularity of web application continues to grow, attackers continue to use various attack vectors and techniques to target websites and web apps. Web applications attacks could adversely affect organizations and could cost their time, money, and reputation.

In a SQL injection attack, an attacker inserts a malicious SQL statement into a web application database query. A successful SQL injection could allow an attacker to gain unauthorized access to the compromised database that contains sensitive data and to bypass application security mechanisms. Attackers could also add, modify, and delete records in the compromised database.

In Path Traversal attack, attackers attempt to access unauthorized files or directories which are placed outside the web root folder by injecting patterns such as “../”. A successful path-traversal could allow an attacker to improperly access site or user credentials, configuration files, databases or other sites co-located on the same physical machine.

In the local file inclusion attack, an attacker uses directory traversal or a similar technique to trigger a web application to execute a file residing on the server.

Ransomware as a Service (RaaS): A closer look at how Ra ...

Meltdown and Spectre: A close look at how these vulnera ...