What You Need To Know About Cyber Threats To Drones 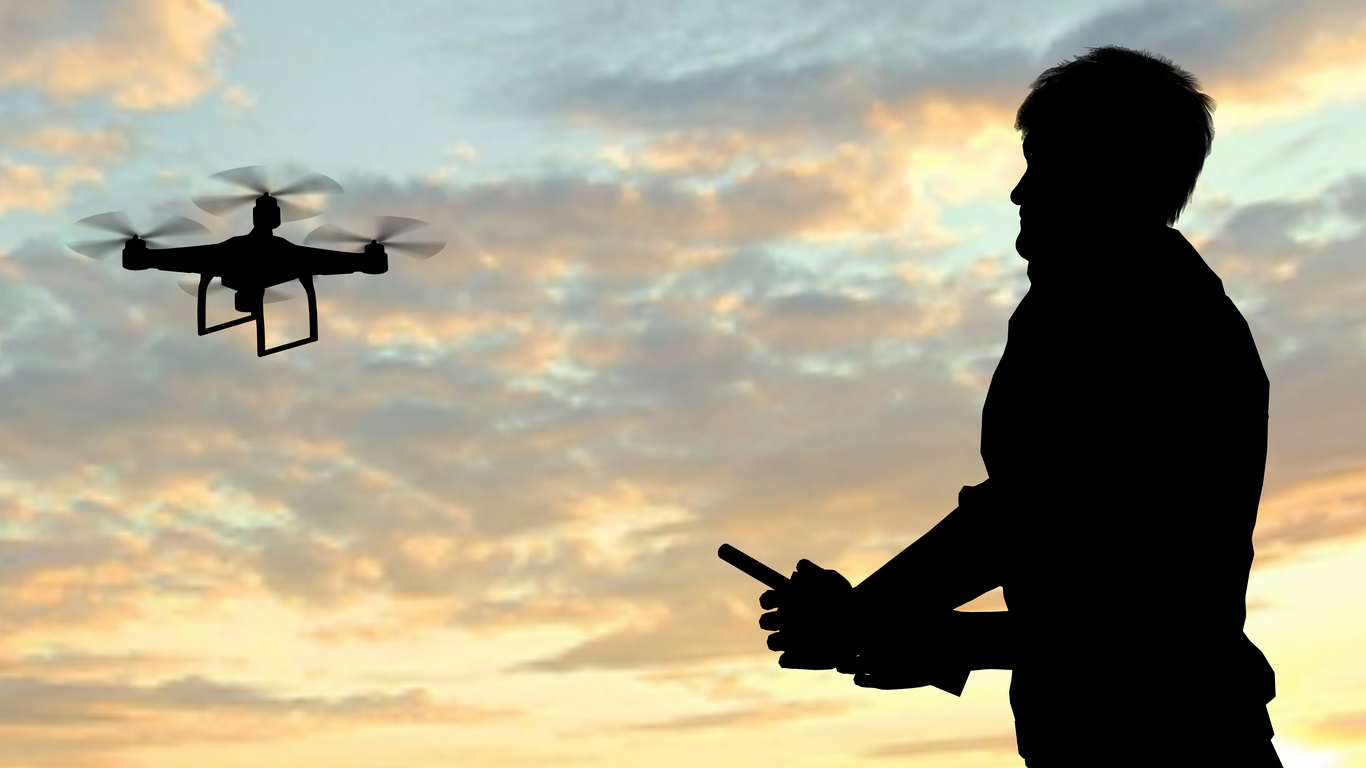 Drones are unmanned ariel vehicles that were traditionally used in the defense forces. Although they are still widely used in this field, a number of other sectors are employing drones.

Considering the current scenario of drones, there is a risk of attackers using them for malicious activities or hacking them to gather data without consent.

Researchers are working on ways to detect malicious drones. Some of the measures include:

These methods come with their own set of drawbacks. There are several other methods available to detect malicious drones.

Major Attacks That Hit the Manufacturing Sector in 2019

Researchers Are Working On New Method To Identify Seria ...