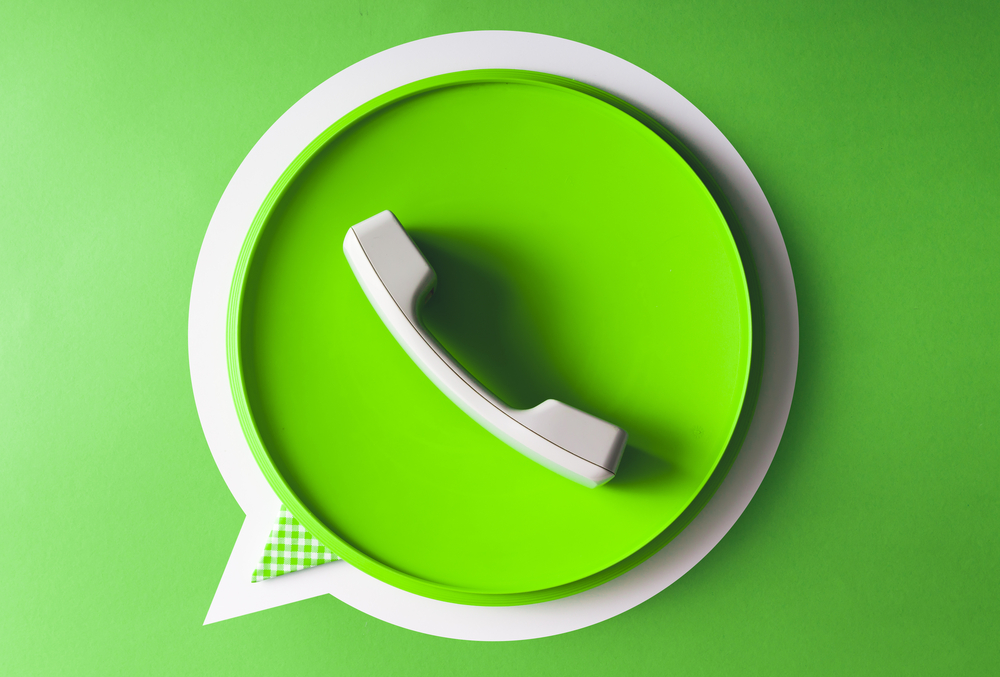 Popular instant messenger WhatsApp was discovered having a serious security hole in the application. A buffer overflow vulnerability in WhatsApp could have allowed attackers to install spyware on mobiles. It was reported that the spyware could be installed through a WhatsApp audio call made to victims, regardless of whether they answered the call or not.

The vulnerability was actually identified by WhatsApp in the first week of May but it took a few days to work on this issue. The Facebook-owned company has disclosed the details of this vulnerability in a security advisory.

In a statement to The Financial Times, WhatsApp actually told that a private company was abusing this vulnerability to conduct cyber espionage. “This attack has all the hallmarks of a private company known to work with governments to deliver spyware that reportedly takes over the functions of mobile phone operating systems. We have briefed a number of human rights organizations to share the information we can, and to work with them to notify civil society,” said WhatsApp.

It is speculated that the Pegasus spyware, created by the NSO group, was largely exploiting this vulnerability.