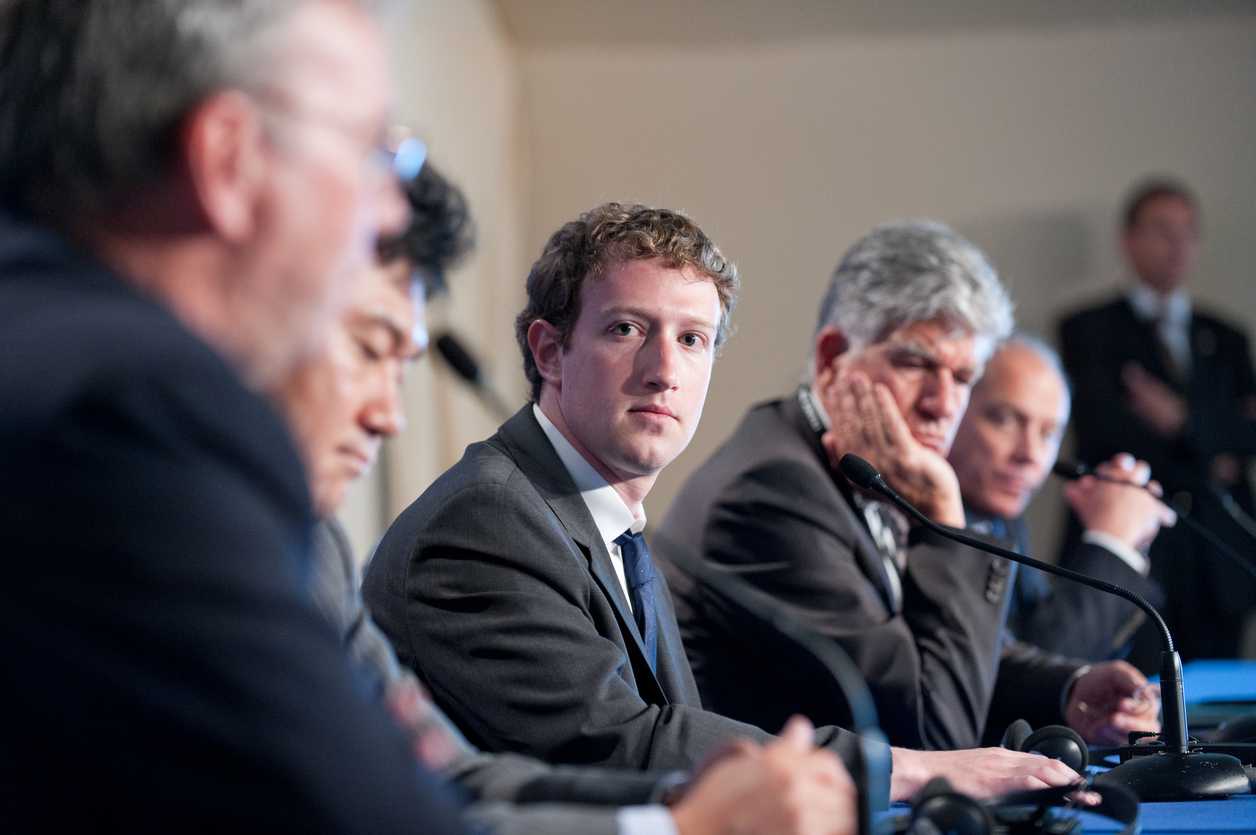 A barrage of privacy and security incidents has now landed Facebook in troubled waters again. The social media giant might have to cough up $3 - $5 billion as fines imposed by the Federal Trade Commission (FTC). The fine is the result of its involvement with British firm Cambridge Analytica, which used personal data of users for political purposes.

Furthermore, a report by the Privacy Commissioner of Canada pointed out major loopholes in Facebook’s privacy practices. In addition, the commissioners plan to bring the company to the country’s Federal Court in order to enforce changes in the policies brought out by Facebook in Canada.

What do the regulators say?

Daniel Therrien, the Privacy Commissioner of Canada emphasized that the social media company was carefree when it came to user privacy.

“Facebook’s refusal to act responsibly is deeply troubling given the vast amount of sensitive personal information users have entrusted to this company. Their privacy framework was empty, and their vague terms were so elastic that they were not meaningful for privacy protection,” Therrien told The Verge.