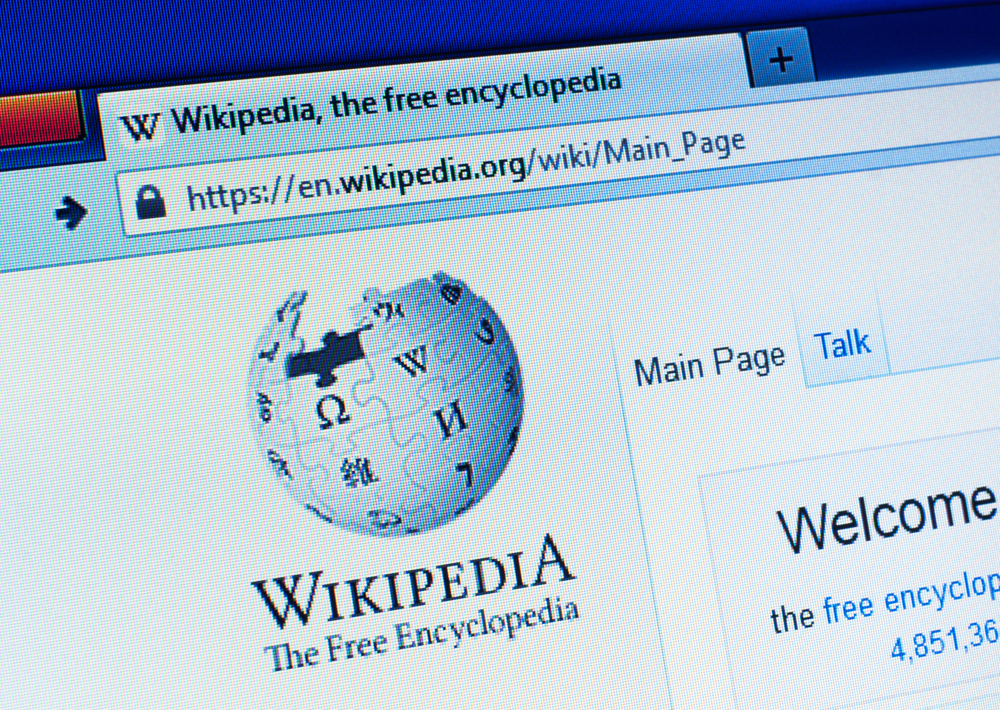 Attackers have launched a massive DDoS attack against Wikipedia and successfully managed to take down its website across various countries.

“Wikipedia has been experiencing intermittent outages today as a result of a malicious attack. We're continuing to work on restoring access. #wikipediadown,” Wikipedia tweeted.

Meanwhile, the official Twitter account for Wikipedia in Germany tweeted that “the Wikimedia server of Wikimedia Foundation, which also hosts Wikipedia, is currently being paralyzed by a massive and very broad DDoS attack. #Wikipedia and her sister projects are therefore temporarily unavailable. Sorry!”

Which countries were impacted?

The attack was launched on September 6, 2019 (Friday) and targeted several countries including the U.K., France, Germany, Italy, The Netherlands, Poland and parts of the Middle East.

Wikimedia Foundation said that Wikipedia sometimes attracts malicious actors as it is one of the world’s most popular sites. In order to prevent attacks from such malicious threat actors, the Wikimedia Foundation has created dedicated systems and staff to regularly monitor and address risks.

“As one of the world’s most popular sites, Wikipedia sometimes attracts “bad faith” actors. Along with the rest of the web, we operate in an increasingly sophisticated and complex environment where threats are continuously evolving. Because of this, the Wikimedia communities and Wikimedia Foundation have created dedicated systems and staff to regularly monitor and address risks. If a problem occurs, we learn, we improve, and we prepare to be better for next time,” said the Wikimedia Foundation.