Your Passwords aren’t Enough to Guard “The Wall” of Enterprise 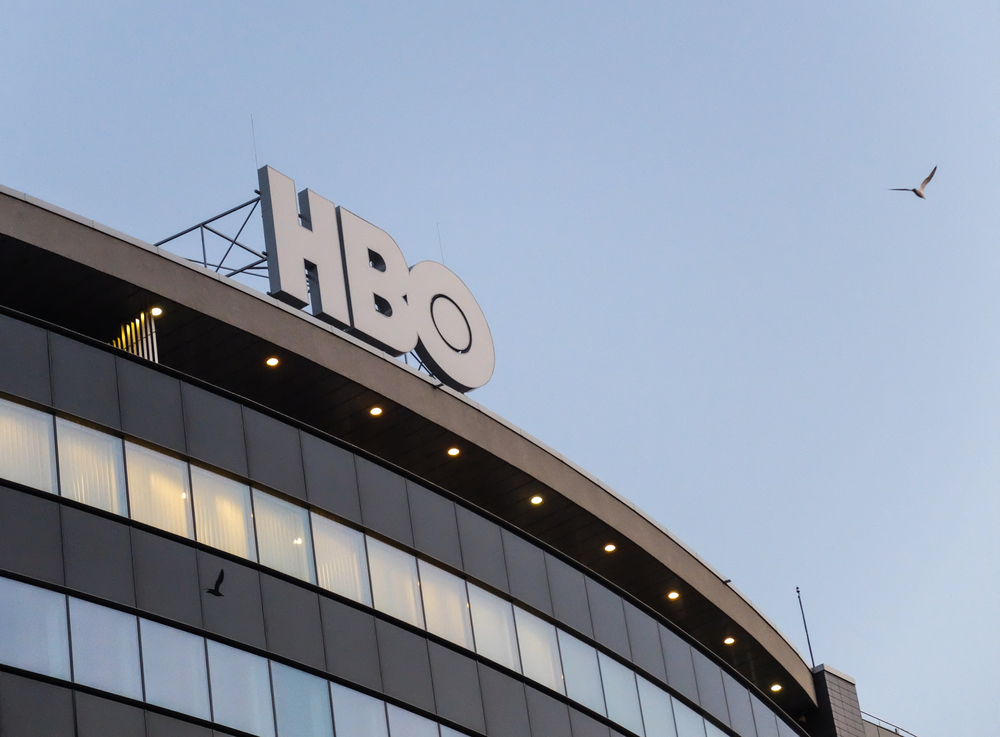 The recent security breach at HBO by anonymous hackers which included the content leak of the most popular HBO TV show in the world--Game of Thrones. The vulnerability cost HBO a bundle of Game of Thrones scripts, cast personal details, administrator passwords, and much more piling up to 1.5 TB of data. Soon, it turned out to be the biggest hack since Sony hack some time back, from which hackers got away with 200 GB of data. However, with HBO, hackers have gained access to a gold mine of 1.5 TB content.

The hack clearly depicts the futility of relying on passwords for network protection because, in one sharp blow, all passwords became useless. The details present in the premium accounts became public. Over reliance on passwords is akin to Arya depending upon just her needle to protect her all along the journey. Thus, organizations must rethink security and approach it in a new way following the HBO security episode.

Seal the gates of Enterprise Network

In 2017, disconnecting the systems totally from the organizational network is impractical and inefficient. So, companies should implement security layers that deter the cyberattacks in their initial stage. Using multi-factor authentication is one such thing. Not only does it identify the user but also provides additional security checks from multiple points. This will reduce the threat landscape as attackers would have to put in that extra effort sequentially, to extract the information from multiple devices. Therefore, chances are high that the attacker will falter in one of the steps and fail to breach the system. In addition, granting least privilege access to users will prevent unnecessary meddling with security settings or policies that might lead to a breach.

More than the leak of Game of Thrones script or content, this breach prompts organizations to rethink their security strategy, because, a single breach typically takes an unprecedented toll the companies. A second blow probably would demolish leading companies, even though a company like HBO has greater viewership and revenue. AT&T, the telecom major of the US, has recently agreed to take over HBO’s parent company--Time Warner. The reality is a breach can destroy company value. Hollywood needs to proactively tackle cyber security challenges by protecting employees, customers, and partners against cyberattacks. This is critical as cyberattacks become more sophisticated.

Sometimes, to bring down the mighty dragons, you need to build better weapons that have a better shot at your threats. So, protecting the user, mandating multi-factor authentication, implementing least privilege access and leveraging machine learning to ward off threats is of utmost necessity.

How to Spot an Adware Infection and Eliminate it?

Four Things to Ensure Cybersecurity Policy Works for yo ...