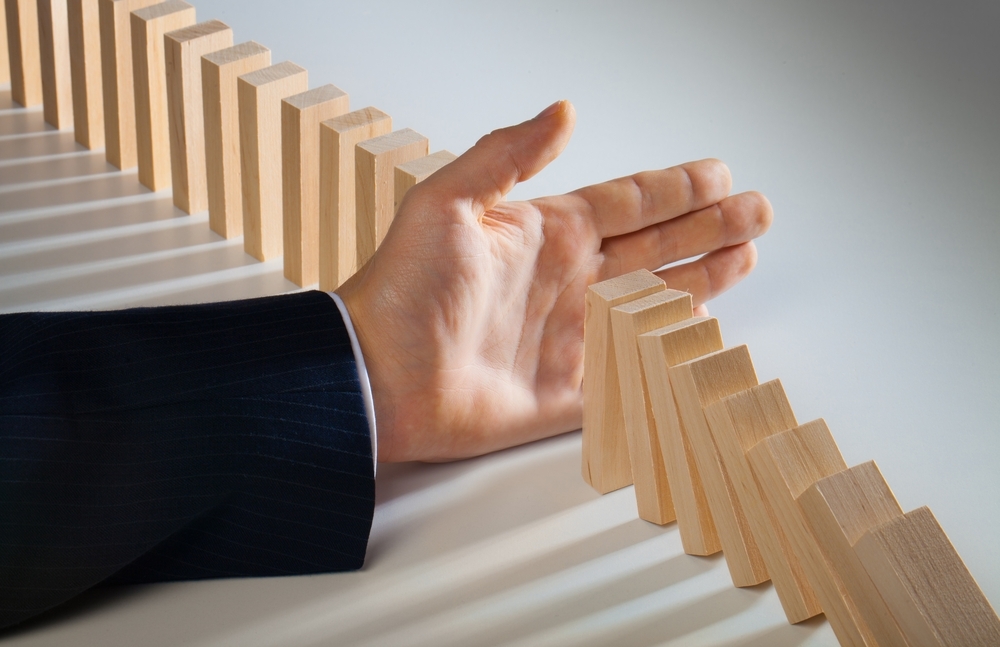 This week registered a lot of good news in terms of ensuring cyber security--be it new products or new updates. Police officers of Hong Kong will reportedly start using new glasses, with a built-in camera, connected to a smartphone-like device to enable face recognition. Microsoft released the new Insider Preview update for Windows 10 S users, that would render passwords useless. All users have to do is, install an Authenticator App to secure their systems. Finally, reports released by National Cyber Security Centre (NCSC) about its Active Cyber Defence (ACD) show improved statistics against phishing scams.

This week noted data leaks, DoS attacks, misappropriation of access rights among others. On top news, iBoot, the source code for a core component of the iPhone’s operating system was published on GitHub by an unknown user. A report of DoS attacks being launched, since 31st of January, on Business Wire has been released by the company. Reports also noted that Fancy Bear, the Russian hacker group have exploited a key vulnerability in the US cyber defenses and managed to steal secret documents. A Switzerland based firm, Worblaufen revealed that due to misappropriation of a sales partner’s access rights, sensitive customer information was leaked.

The week witnessed discovery of quite a good number of malware. Researchers unearthed new malware having evasion techniques against major cloud platforms. More details of the flash zero-day exploited by the North Korean hackers were disclosed. In addition, a new PoS malware was discovered by the researchers targeting people in the USA and for the first time crypto mining attacks targeting SCADA systems were found out. Overall, the week witnessed good activity by hackers using new strains of malicious codes.