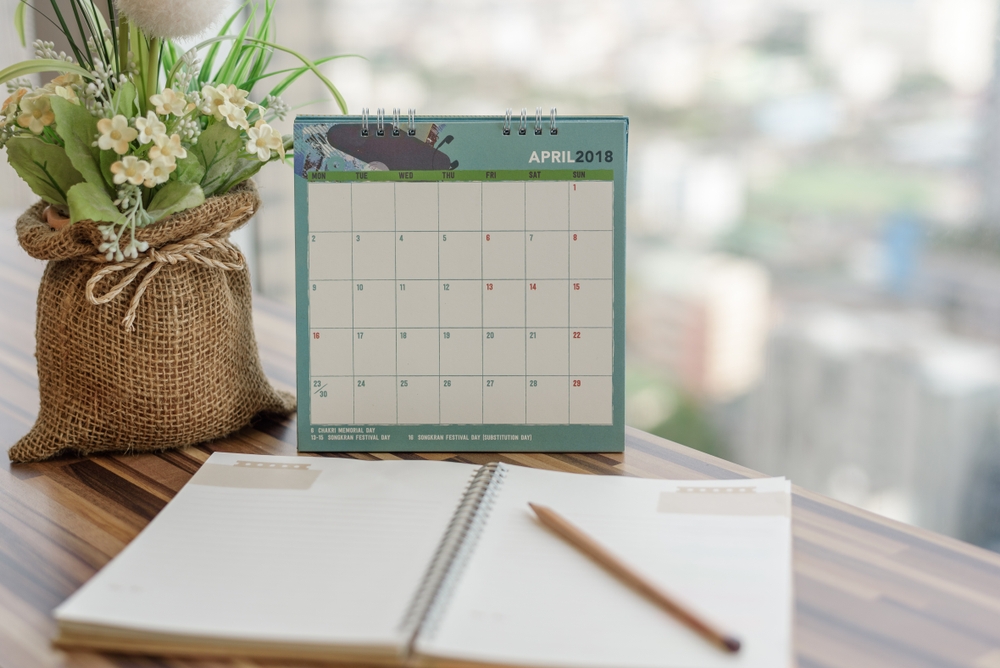 Notable advancements have been made towards thwarting cyber attacks. A simulated Android OS environment, named Droidy, was designed to generate behavioral reports of Android apps. A new tool, called HoneyBot, was also developed to expose hackers of industrial automation. Additionally, decryptors for the Magniber ransomware have been released.

Researchers detected a new MacOS backdoor, identified as ‘OSX_OCEANLOTUS.D’, being distributed by the APT 32 group. The IcedID banking Trojan is now using malicious Word documents along with the Rovnix malware to infect systems. An upgraded version of njRAT was found pushing Lime Ransomware and a bitcoin wallet stealer. Also discovered is a new style botnet (IoTroop) focused on targeting the financial sector.