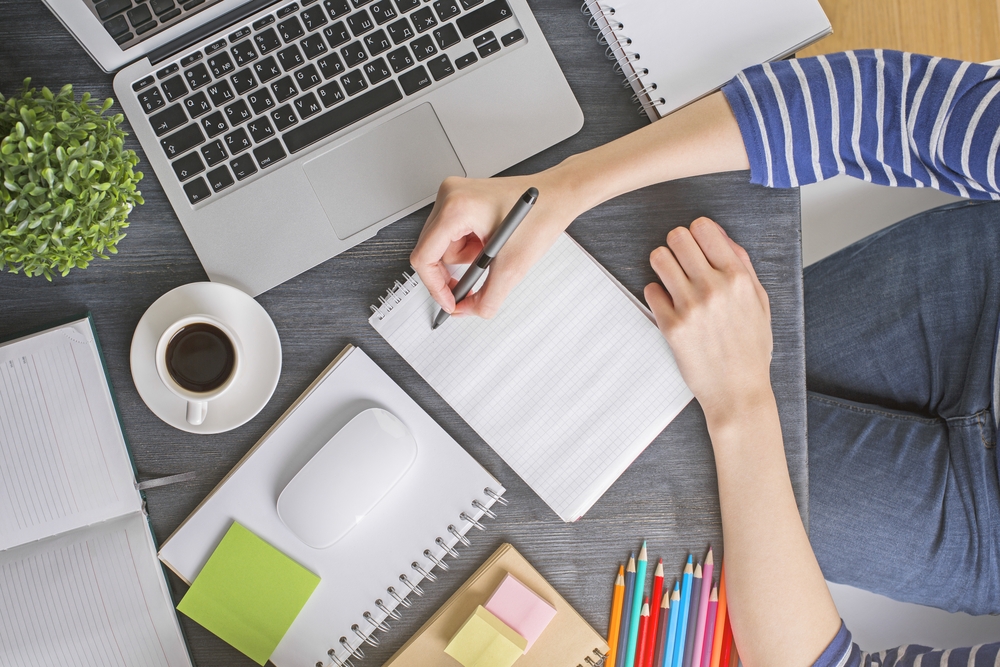 Governments and researchers have made notable advances this week towards addressing growing threats and risks in the cyber realm this week. UK Home Secretary Amber Rudd announced a multi-million pound crackdown on illegal activity on the dark web. In a similar vein, a new multi-million cyber-innovation centre will be built in London to spur development in the cybersecurity sector. Cisco is working with researchers to develop new security techniques to help enterprises safeguard against quantum attacks. Meanwhile, MIT Media Lab researchers have developed an innovative mind reader headset that can translate your thoughts onto a screen.

Another week, another round of security breaches and attacks. This week, Sodexo said its cinema vouchers platform Filmology suffered a “targeted attack” while medical device maker Inogen disclosed a data breach via an employee email account. “Despacito” fans were met with a rude surprise this week after hackers managed to hijack and deface an array of popular music videos on YouTube. About $3 million worth of Bitcoins were stolen from India’s Coinsecure in one of the country’s biggest crypto-heists so far.

This week, researchers uncovered several new threats including suspicious Mirai-like scanning activity, ransomware that only decrypts your files if you spend quality time playing a game and a new malware dubbed SmashingCoconut that looks an awful lot like the one used in the 2014 Sony hack. In other news, hackers have been exploiting thousands of legitimate websites to unknowingly spread malware via fake software updates for months.