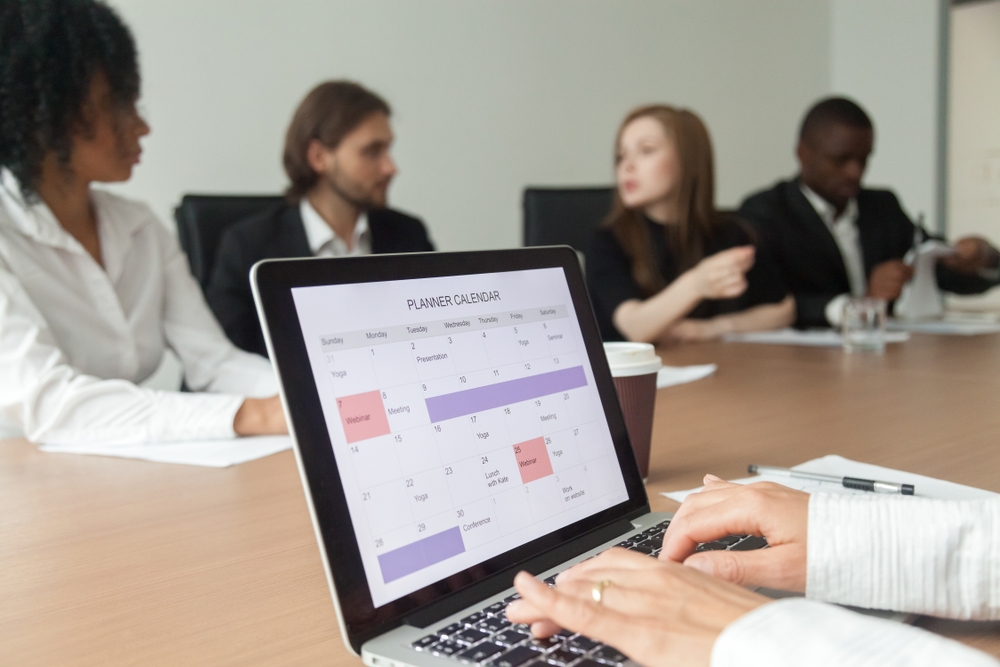 Government agencies and cybersecurity companies made strides this week towards addressing cyber threats. The US Energy Department is looking to fund research towards bolstering the country’s critical infrastructure against cyberthreats. Over 30 companies pledged to not help governments launch cyberattacks. Experts have also developed an algorithm to detect fake users on social media while IBM launched an open-source library to secure AI systems.

Researchers uncovered new strains of malware including the Roaming Mantis that leverages DNS hijacking to infect Android smartphones. The ViperRat malware and Desert Scorpion spyware were found lurking on Google Play Store. A Nigerian BEC group has been targeting the shipping industry via email compromise and phishing techniques.