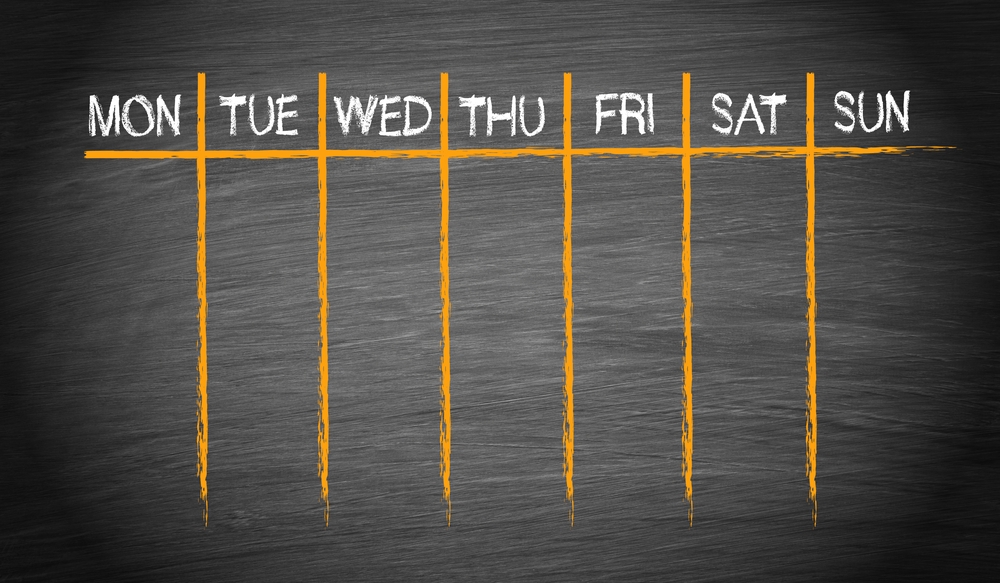 The week witnessed some high points in cybersecurity with government agencies and firms making good strides towards addressing cyber threats. The Europol succeeded in dismantling the ‘Webstresser’ which it claimed to be a hotspot for the sale of DDoS attacks. Microsoft has launched 'Windows Defender System Guard' to mitigate attacks in software. On the other hand, researchers at New Zealand have invented the first ever quantum blockchain.

Along with the favorable news, the week noticed some disappointing breaches and attacks.  While Dubai-based ‘Careem’ app was affected by a data breach which resulted in data theft of 14 million users; ‘MyEtherWallet’, a web-based Ether wallet service suffered from the loss of cryptocurrencies due to DNS hijack. An unsecured Mongo database led to the data leak of 25,000 Bezop’s investors and 2 million UK bank customer faced trouble due to a faulty IT upgrade.