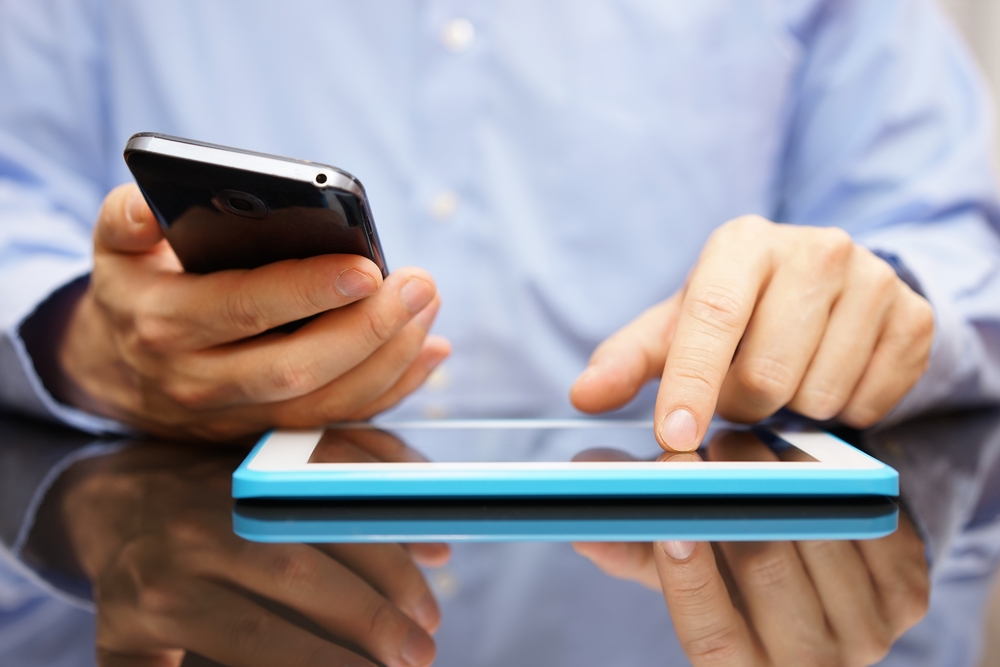 Friday is here once again and that means it’s time for the weekly roundup of the biggest and most important cyber stories that came out over the past week. Before we dive into the latest malware, vulnerabilities and threat actors that cropped up, let’s take a look at all the positive advancements that took place in cyberspace this week. The US government charged a man over his connections to the Satori botnet. Instagram boosted its security and transparency and Germany set up a DARPA-like cybersecurity agency.

The past week saw several major data breaches emerge. Brazilian cryptocurrency investment platform Atlas Quantum was hit by hackers. A Chinese hotel chain suffered a breach that resulted in the personal data of 130 million of its customers ending up on the dark web.