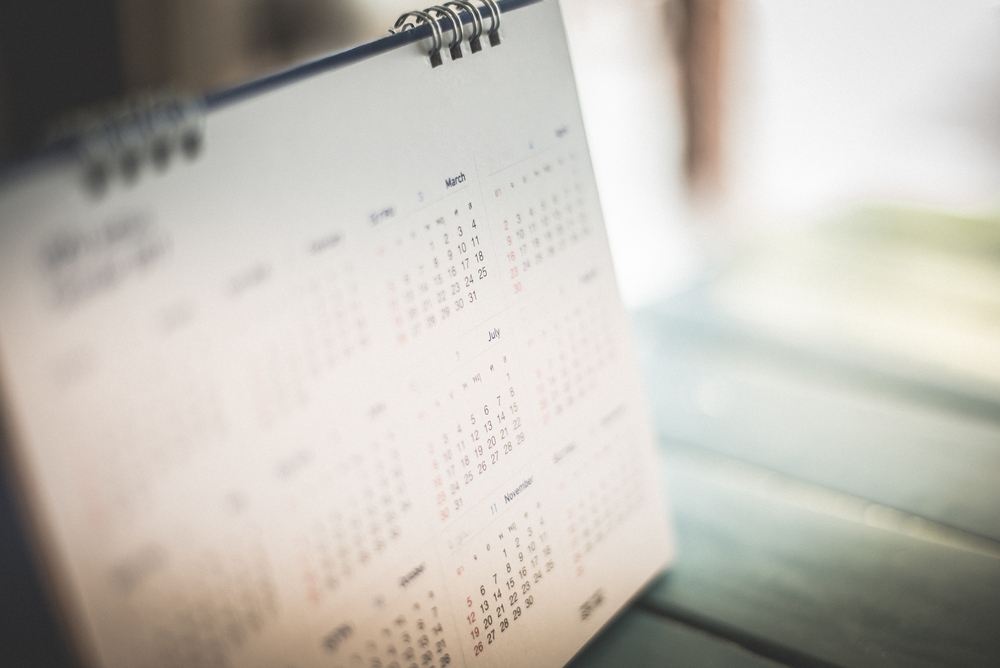 It’s Friday again and time to take a look at the biggest cyber stories that broke this week - both good and bad. Before delving into the malware strains, flaws and cyberattacks that cropped up, it’s always worth acknowledging security advancements made by experts, law enforcement and tech firms. Blackberry launched a ransomware recovery solution. LinkedIn took down fake accounts targeting US political groups. Researchers released free malware detection tools and General Motors announced a new bug bounty program.