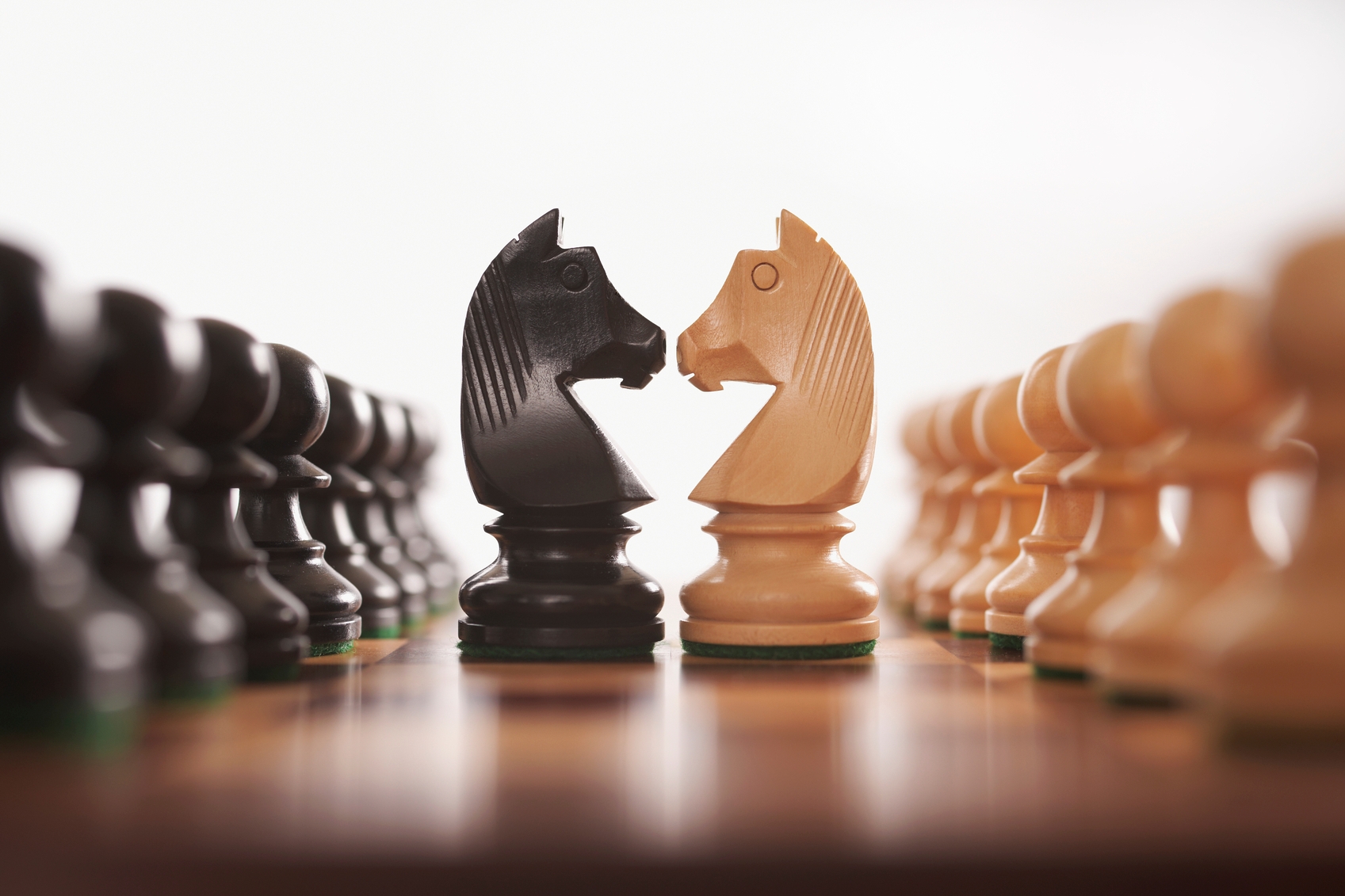 This week has a considerable number of good news with companies releasing new features in order to make their systems more secure. Microsoft is testing on a feature that eliminates the need for passwords by introducing an Authenticator app on Android and iOS. It also released a Windows Analytics feature that assesses if Windows devices are secure against Meltdown and Spectre. Mastercard is introducing biometric identification for users. On other news, a new digital currency and payment platform, called Algorand, has been founded to address few challenges in the blockchain.